America: A Land Where Justice Is Absent 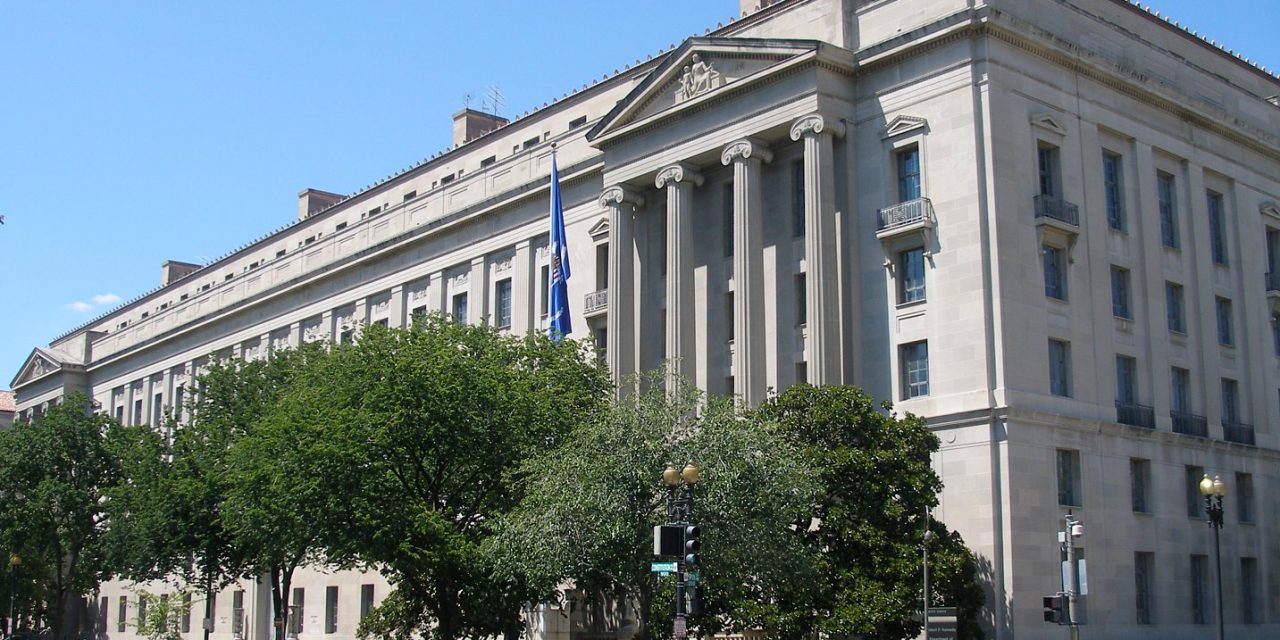 America is a gulag. We are ruled by a government that is devoid of all morality, all integrity, all compassion, all justice.

America’s First Black President is a traitor to his race and also to justice.

Obama has permitted the corrupt US Department of Justice (sic), over which he wields authority, to overturn the ruling of a US Federal Court of Appeals that prisoners sentenced illegally to longer terms than the law permits must be released once the legal portion of their sentence is served. The DOJ, devoid of all integrity, compassion, and sense of justice, said that “finality” of conviction was more important than justice. Indeed, the US Justice (sic) Department’s motto is: “Justice? We don’t need no stinkin’ justice!”

Alec Karakatsanis, a civil rights attorney and co-founder of Equal Justice Under Law, tells the story in the New York Times.

The concept of “finality” was an invention of a harebrained Republican conservative academic lionized by the Republican Federalist Society. In years past, conservatives believed—indeed, still do—that the criminal justice system coddles criminals by allowing too many appeals against their unlawful convictions. The appeals were granted by judges who thought that the system was supposed to serve justice, but conservatives demonized justice as something that enabled criminals. A succession of Republican presidents turned the US Supreme Court into an organization that only serves the interests of private corporations. Justice is nowhere in the picture.

Appeals Court Judge, James Hill, a member of the court that ruled that prisoners did not have to serve the illegal portion of their sentences, when confronted with the Obama/DOJ deep-sixing of justice had this to say:

“A judicial system that values finality over justice is morally bankrupt.”

Obama’s DOJ says that there are too many black prisoners illegally sentenced to be released without upsetting the crime-fearful white population. According to Obama’s Justice (sic) Department, the fears of brainwashed whites take precedence over justice. Judge Hill said that the DOJ “calls itself, without a trace of irony, the Department of Justice.”

Judge Hill added: We used to call such systems as people sitting in prison serving sentences that were illegally imposed “gulags.” “Now we call them the United States.”

America is a gulag. We are ruled by a government that is devoid of all morality, all integrity, all compassion, all justice. The government of the United States stands for one thing and one thing only: Evil.

It is just as Chavez told the United Nations in 2006 referring to President George W. Bush’s address to the assembly the day before: “Yesterday, at this very podium, Satan himself stood speaking as if he owned the world. You can still smell the sulfur.”

If you are an American and you cannot smell the sulfur, you are tightly locked down in The Matrix. God help you. There is no Neo to rescue you. And you are too brainwashed and ignorant to be rescued by me.

You are part of the new Captive Nation.