The Dynamics of Peace and Political Change in Afghanistan 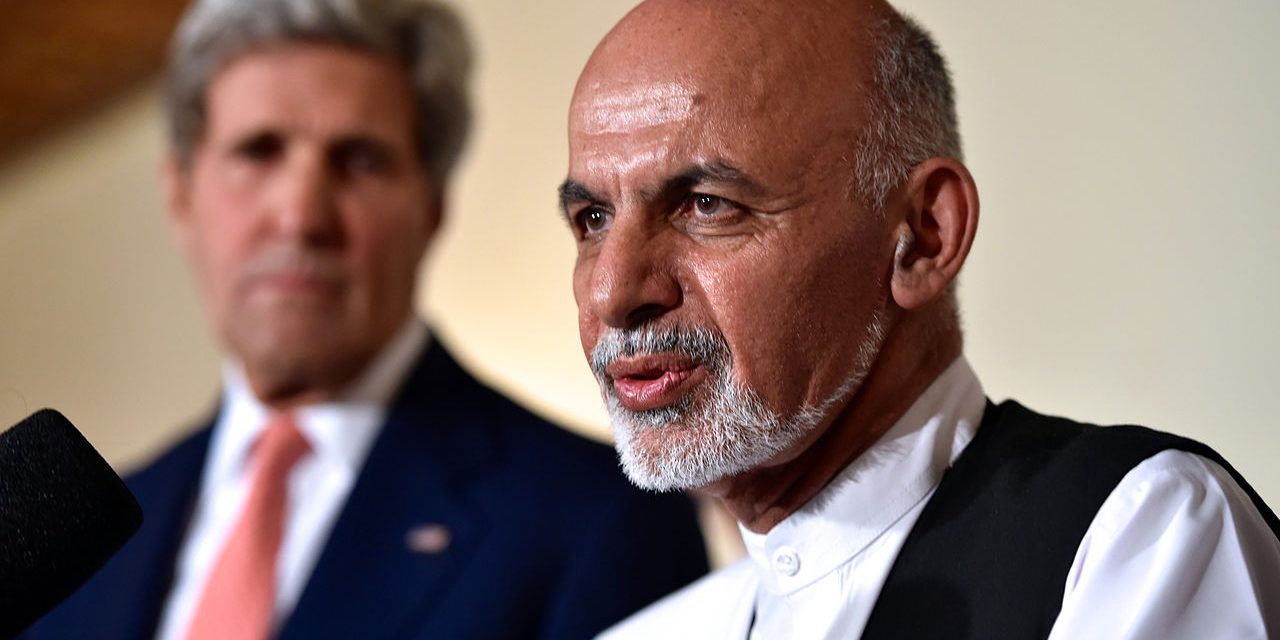 In order to bring the Taliban to the negotiating table, Afghanistan must undertake reforms and implement necessary political changes in the government.

Attempts to find a political solution to the protracted Afghan conflict have barely witnessed any success. This is due to multiple internal and external factors which have prevented peace in the war-torn country. At the external level, there are many players consisting of major and regional powers who have real stakes in the Afghan political theater. At the same time, there is a conflict of interests between these powers which obstructs the negotiating processes possibly designed to end the war and violence between the Afghan government and disparate insurgent groups operating in the country.

On the other hand, there is also an internal component to peace and stability in the Afghan security conundrum. At present, this includes lack of national consensus among different ethnic groups especially on the framework of peace and political change. Moreover, efforts to establish an effective peace support mechanism have not yet been correctly in place, progressively resulting in failures.

Unfortunately, during the last 14 years of nation building process, no real step seems to have been taken toward building a nation state empowered and legitimized by national consensus. That is, a democratic structure that all members of the state, civil society, political and ethnic groups can find acceptable. The highly centralized political model that was chosen for Afghanistan in the aftermath of the U.S. intervention did not heal the deep wounds of the Afghans.  Hence, they have long been suffering due to lack of a responsible political leadership that can guarantee peace, the rule of law and good governance.

Right from the outset of the formation of new political order, there were deep disagreements on the question of peace and reconciliation process. These divisions existed both at the internal and external levels. According to credible information that has recently surfaced, as the Taliban were defeated by the coalition and Afghan opposition forces in 2001, the group was willing to surrender and join the interim government under former President Hamid Karzai who was appointed as its chairman. But fierce opposition by the U.S. to any talks – due to its stated policy of refraining negotiations with the terrorist groups after the 9/11 attacks – the idea of peace with the Taliban was lost once again.

Since the formation of the Afghan National Unity Government, President Mohammad Ashraf Ghani has been officially working on a peace doctrine whose results are being awaited. He has extended friendly overtures to neighboring states, particularly Pakistan. Upon taking the oath of office, the Afghan President much to the chagrin of his political partner, Abdullah Abdullah, has made major concessions to Pakistan at the expense of political support at home.

Under Ashraf Ghani’s new foreign policy that consists of five circles with respect to building relations and engaging with regional countries, Pakistan as a neighboring state fits into the first circle. Interestingly, India, Afghanistan’s historical and traditional ally, does not appear to have come in this category. Given the fragility of security situation in Afghanistan and most importantly Pakistan’s role as a key player in harboring the Taliban, Ashraf Ghani’s rapprochement with Islamabad in order to persuade the Taliban to renounce violence seemed plausible. As the new president undertook specific actions to demonstrate his sincerity in improving relations with Pakistan, Afghans began to view the efforts with both caution and skepticism.

According to many analysts, Ashraf Ghani’s goal is that in order to bring the Taliban and incorporate them into the political system, Afghanistan must be in peace and harmony with Pakistan. It appears that Ashraf Ghani’s high-risk gamble in reaching out to Pakistan in return for delivering the Afghan Taliban to the peace process have paid off for now. After a long period of shuttle diplomacy between the two nations and apparently a warning from the Pakistan military establishment to the Taliban, the group has finally agreed to sit down face to face with the members of the Afghan government.

With the recent facilitation of talks between the members of Taliban and the Afghan government in Pakistani city of Murree and the next one scheduled for the end of July, there are signs of hope and optimism that the decade-long conflict will come to an end with Taliban being incorporated into the Afghan political structure. But make no mistake, there are deep divisions among the Taliban leadership over the reconciliation process. The political leadership who have been away from the heat of war are willing to join the peace process, while the commanders on the ground fighting long to topple the Afghan government still believe in their victory. On the other hand, there are other insurgent groups such as the Haqqani Network and Hizb-e-Islami who might never join the reconciliation even if the Taliban lay down their arms.

Moreover, in order to bring the Taliban to the negotiating table, Afghanistan must undertake reforms and implement necessary political changes in the government. Given its high centrality and the power being in the hand of a president with dictatorial authority, the current political structure cannot respond to the Afghan people as well as the Taliban’s demands.  In fact, this was also part of the deal brokered to ease the Afghan election crisis and build a national unity government that will pave the way to an even more profound reshaping of the entire government system. Both sides had agreed to gradually create an empowered prime ministerial post after years of an all-encompassing presidency.

For this reason, the political component of Afghanistan crisis is as crucial as its military dimension. And the national unity government must abide by its commitment based on the political agreement between the two camps. It must work towards building, strengthening and facilitating political, democratic institutions including constitutional amendments that can lead to peace, good governance, and development for Afghanistan in the years to come.