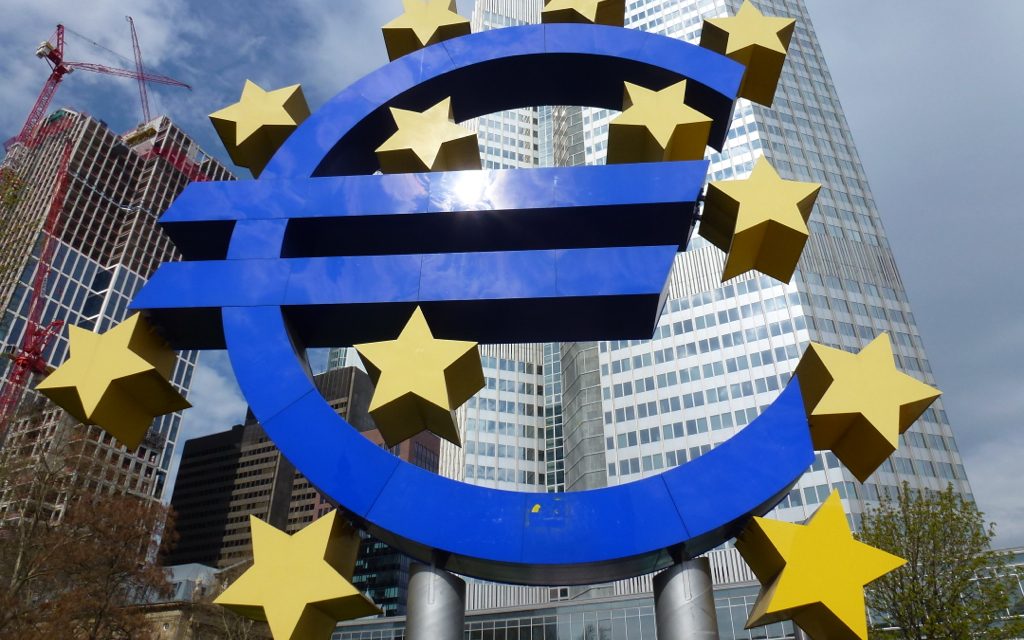 The agenda of the EU and the central bank is to terminate the fiscal independence of EU member states by turning tax and budget policy over to the EU itself.

The Greek debt is unpayable.  It is simply too large to be repaid.  The austerity that the EU and IMF have imposed on Greece has worsened the problem by driving down the Greek economy, thus making the burden of the debt even heavier.  Despite the obvious fact that the EU’s austerity policy is a failure and cannot succeed, the Greek “debt crisis” drama continues.

A solution was possible at the beginning of the “crisis” prior to the economy being driven down by austerity.  The debt should have been written down to the amount that the Greek economy could service or pay.  This traditional solution was unacceptable to creditors, to the EU, and to the European Central Bank.

As I explained in my book, The Failure of Laissez Faire Capitalism (Clarity Press, 2013), Greece’s creditors, the EU and the European Central Bank have agendas unrelated to Greece’s ability to pay. The creditors are determined to establish the principle that they can over-lend to a country and force the country to pay by selling public assets and cutting pensions and social services of citizens. The creditor banks then profit by financing the privatization of public assets to favored customers.  The agenda of the EU and the central bank is to terminate the fiscal independence of EU member states by turning tax and budget policy over to the EU itself.

In other words, the Greek “sovereign debt crisis” is being used to create a precedent that will apply to every EU member government.  The member states will cease to exist as sovereign states.  Sovereignty will rest in the EU itself. The measures that Germany and France are supporting will in the end terminate their own sovereignty, very little of which actually remains as they do not have their own currency and their foreign policy is subservient to Washington.

Default and a turn to Russia is the only possible way out for Greece.  The entire world would benefit from this course of action as Greece’s departure from the EU and NATO would begin the unraveling of NATO, Washington’s principal mechanism for creating conflict with Russia.  In the end, all of Europe and the rest of the world would thank Greece for derailing the violence that will result from Washington’s effort to assert hegemony over Russia.

As a Greek default and a turn to the East is the only workable solution for Greece, the EU’s agents inside Greece have launched a huge campaign against a Greek turn to the East.

I fear that the Greek people are too brainwashed to be able to avail themselves of the opportunity to rescue themselves from the clutches of the One Percent, who will drive the Greek population into the ground.  The Greek voters did not have sufficient judgment to give their current government a large enough percentage of the vote for the government to have any credibility with the EU and Greece’s creditors.  What we are witnessing in Greece is the failure of democracy due to the people themselves.