ISIS: Their Precious Young Minds, and Ours 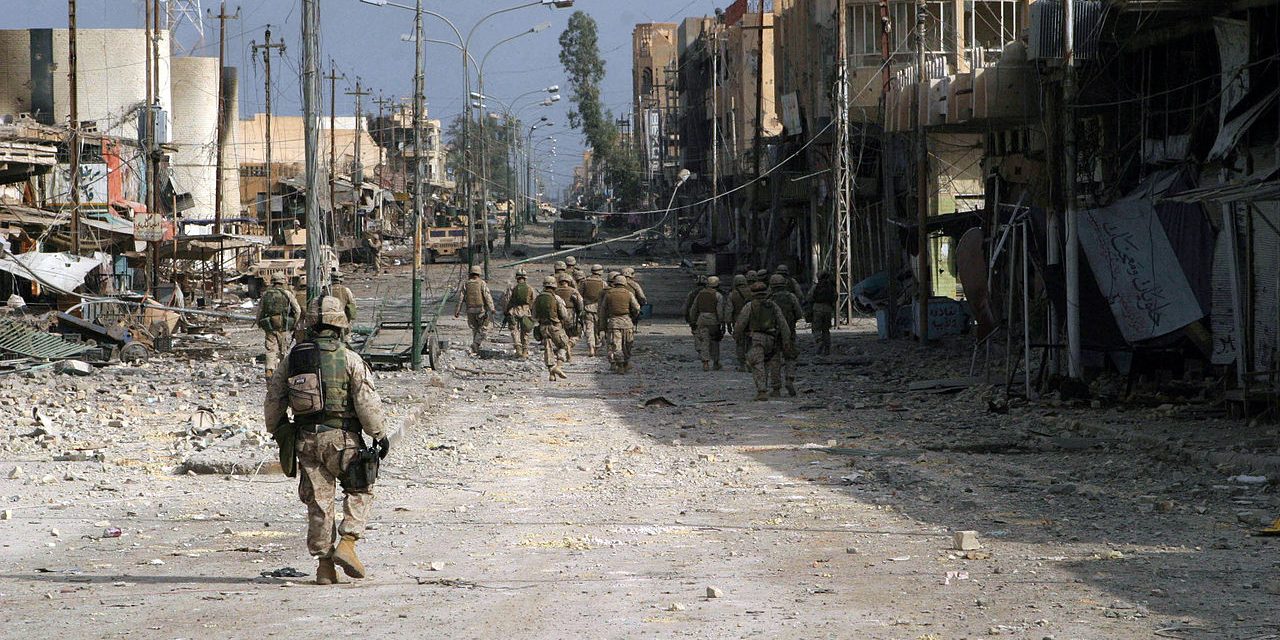 She was a redheaded rebel, the singer in the family, a trash-talking, tattooed 21-year-old wrapped up in a hip-hop dream of becoming Holland’s Eminem. Then Betsy found Allah. After her sudden conversion to Islam last summer, Betsy began dressing in full Muslim robes. By January, the once-agnostic Dutch woman, raised in a home where the only sign of religion was a dusty Bible on a shelf, began defending homegrown terrorists. … Denis Cuspert, a German hip-hop artist known as Deso Dogg who converted in 2010 and later joined The Islamic State [ISIS], delivers a rap-like chant portraying the path to jihad as a chance for empowerment, spiritual fulfillment, vengeance and adventure. … ‘The door to jihad is standing there waiting for you,’ says a Swedish convert to Islam in a video. ‘It is the fastest way to paradise.’

Tales told many times in recent years, all over Europe, at times in the United States. Parents and authorities are deeply distressed and perplexed. How can young people raised in the West – the freedom-obsessed, democratic, peace-loving, humanitarian, fun-filled West – join the Islamic State and support the public cutting off of the heads of breathing, living human beings? Each of us in our own way are lost souls searching for answers to the awful mysteries of life. But this? What life-quest does The Islamic State satisfy that our beloved West can’t satisfy? ISIS is unique in the world in making US foreign policy look good. The Defense Department and the State Department have special task forces studying the new enemy; the latter regularly puts out videos to counteract the many Islamic State videos.

I hope those researching the question look inwardly as well as at ISIS. How do young people raised in the West – the same West we know and love – coldly machine-gun to death more than a dozen Iraqis, men, women, children, reporters, absolutely in cold blood, in the video made famous by Chelsea Manning; but this of course is nothing compared to Fallujah with its two-headed babies, even three-headed, an eye in the middle of the forehead. The Islamic State has done nothing compared to what the United States did to the people of Fallujah. Can anyone name a horror in all of history more gruesome? Yes, there are some, but not many; and much of Fallujah was personally executed by nice, clean-cut, freedom-obsessed, democratic, peace-loving, humanitarian, fun-filled made-in America young men.

Here’s US Lieutenant General Ricardo Sanchez, in his memoir, April 6, 2004, the time of Fallujah, in video teleconference with President Bush, Secretary of State Colin Powell, and Secretary of Defense Donald Rumsfeld. “We’ve got to smash somebody’s ass quickly,” said Powell. “There has to be a total victory somewhere. We must have a brute demonstration of power.” Then Bush spoke: “At the end of this campaign al-Sadr must be gone. At a minimum, he will be arrested. It is essential he be wiped out. Kick ass! If somebody tries to stop the march to democracy, we will seek them out and kill them! We must be tougher than hell! This Vietnam stuff, this is not even close. It is a mind-set. We can’t send that message. It’s an excuse to prepare us for withdrawal. … There is a series of moments and this is one of them. Our will is being tested, but we are resolute. We have a better way. Stay strong! Stay the course! Kill them! Be confident! Prevail! We are going to wipe them out! We are not blinking!”

“Years from now when America looks out on a democratic Middle East, growing in freedom and prosperity, Americans will speak of the battles like Fallujah with the same awe and reverence that we now give to Guadalcanal and Iwo Jima” in World War II. – George W. Bush, 2006

Well, George, it’s either that, or Fallujah was one of the key reasons for the rise of ISIS.

My point here is not that United States foreign policy is as barbaric and depraved as The Islamic State. It’s not. Most of the time. I simply hope to make it a bit easier to understand the enemy by seeing ourselves without the stars in our eyes. And I haven’t even mentioned what the United States has led the world in for over a century – torture.