Netanyahu Wins Big; What Did He Lose? 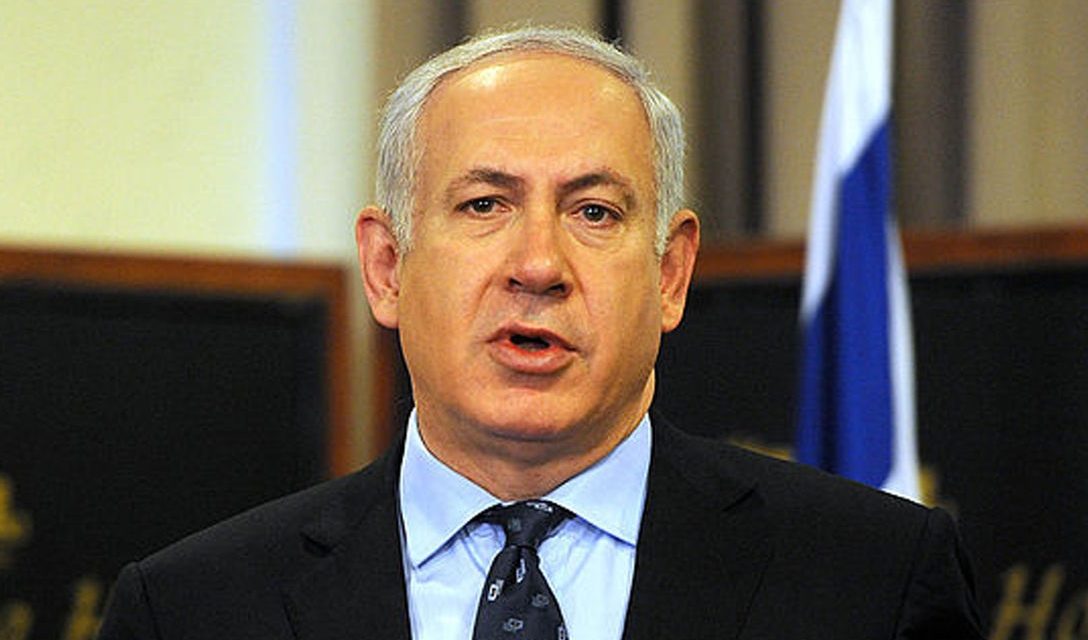 By rejecting Palestinian statehood, Netanyahu and his Likud party have resurrected themselves from a political graveyard.

When I was in Israel in 2008 shortly after Barack Obama’s election victory, the mood in the Middle East was euphoric. Headlines in the Arab media proclaimed “Abu Hussein wins” and “A Dream Come True.” The expectations on the street that U.S. policies would change were unrealistically high. As attention turned to the upcoming Israeli elections in March 2009, there was hope that Israelis also would elect a more moderate government and that the peace process would be revived. An Israeli friend of mine, known for his rather different political views, told me that his dream team was Bibi Netanyahu and Obama. “Netanyahu is so outrageous that even the Americans won’t be able to put up with him” he said. He underestimated the tolerance of American politicians for outrageous Israeli behavior.

In this week’s election, Netanyahu and his Likud party have resurrected themselves from a political graveyard, in which they were predicted to trail their major opponent, the Zionist Union, by 4-5 seats, and achieved a stunning landslide victory. Predicted by pollsters to get only 22 Knesset seats, Likud won 30 and positioned Netanyahu to form the new governing coalition. While coalition building in Israel is always an adventure with much horse trading over who gets the most coveted ministerial positions, Netanyahu should be able to pull together a coalition of right wing secular and religious parties. It always was clear that the right would have an easier path to a governing coalition (a path that changed little in the election since Likud drew votes from other right wing parties) and that the Zionist Union platform differed more in tone than in substance. The magnitude of the Likud victory and the manner in which it was achieved, however, will have consequences for Middle East politics.

In the run up to the election, seeing Likud trailing by an ever-increasing margin, visualizing the end of his political career, Netanyahu panicked. With the help of his Republican friends in the U.S. Congress, he orchestrated his appearance in front of Congress and attempted to torpedo any nuclear deal with Iran. This move seemed to be designed to make his fraught relationship with Obama even worse. When this tactic did not seem to work, he decided to drop the fiction that he supported a two-state solution to the Palestinian issue and declare that there would be no Palestinian state if he were elected Prime Minister. This was a blatant move to draw votes from the other right wing parties. It worked. In order to ensure a strong turnout, he decided to play the race and fear cards, warning Jewish voters that the Arabs were coming to the polls “in droves.” It worked. He won. But, what did he win?

With it now abundantly clear that the “two-state solution,” long the cornerstone of U.S. Middle East policy, is dead, how much longer will a lame duck American President put up with Netanyahu’s antics? At some point Obama will reach the level of frustration that Bill Clinton reached when he famously said to his staff, “Remind me, who is the f***ing superpower here?” The European countries, already fed up with the lack of serious progress on the Palestinian issue, have yet another reason to distance themselves from Israel. The tendency in Europe to migrate from anti-Israelism to anti-Semitism will likely intensify. At home, the electioneering race-baiting will undoubtedly increase the alienation of Israel’s Arab citizens who are now explicitly seen as the enemy. Palestinian Authority President Abbas, having staked his political future on a diplomatic solution, will be weakened even further. Israel’s Arab neighbors, having long promoted the “Arab Peace Proposal” as the path to a “two-state solution,” have had this option taken off of the table. The Arab League meeting on March 28 will present some difficult choices.

In the name of political expediency, Bibi Netanyahu seems to have painted Israel into a corner, a place that will be difficult to leave. As Israeli journalist Noam Sheizaf wrote yesterday, “For years we have been hearing that Israel will either end the occupation or cease to be a democracy. Could it be that the Jewish public [in Israel] has made its choice?”