Six Things You Need to Know in Order to Understand ISIS 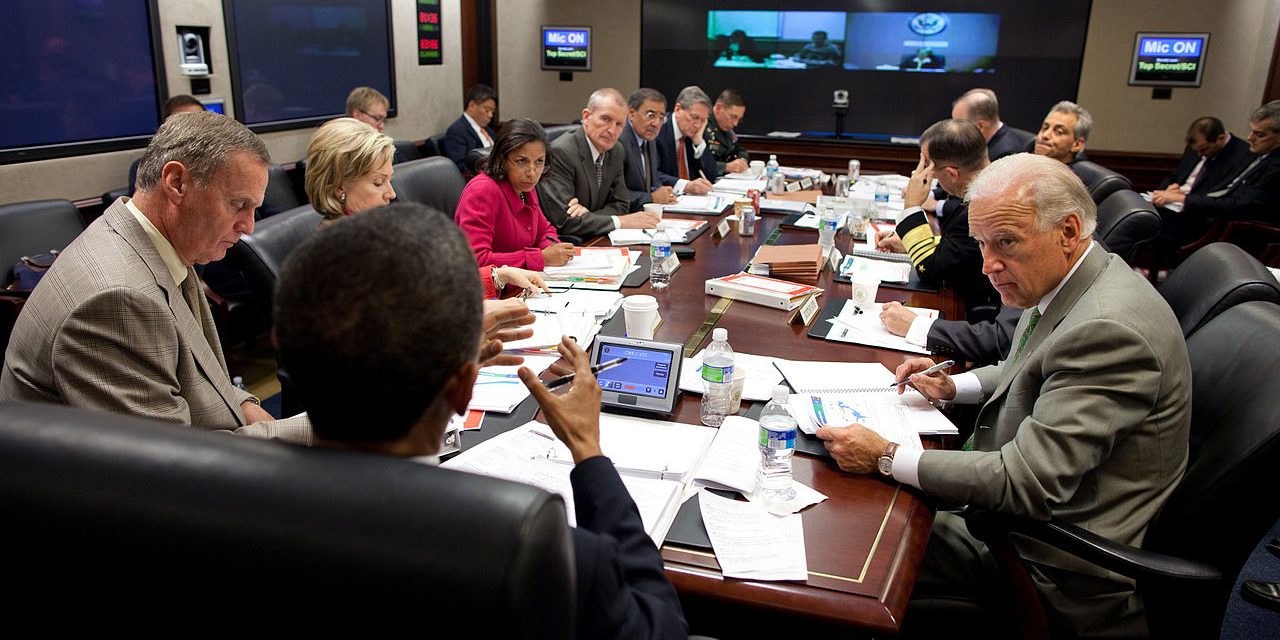 Any effort to create a coherent strategy that has much chance of being successful will require a realistic assessment of ISIS.

The Obama administration continues to struggle in its efforts to craft an appropriate response to the threat posed by the advance of the Islamic State in Iraq and Syria (ISIS). While Obama has declared that his goal is to “degrade and destroy ISIS,” he has not gone much further in defining what that means in terms of formulating a strategy. The pontificating by neo-conservative and liberal interventionist pundits and politicians is not helpful and, in fact, is counterproductive. Any effort to create a coherent strategy that has much chance of being successful will require a realistic assessment of ISIS, its strengths, weaknesses, and goals, as well as a threat assessment as it relates to U.S national interest. There are six things to keep in mind in this process:

The degrade part of “degrade and destroy” is the easy part. The current tactics of air strikes will probably accomplish this. The destroy part will be much more complicated and long term. I have seen no sign that the Obama administration has a strategy to achieve this.