The Spartan Resurrection in Greece 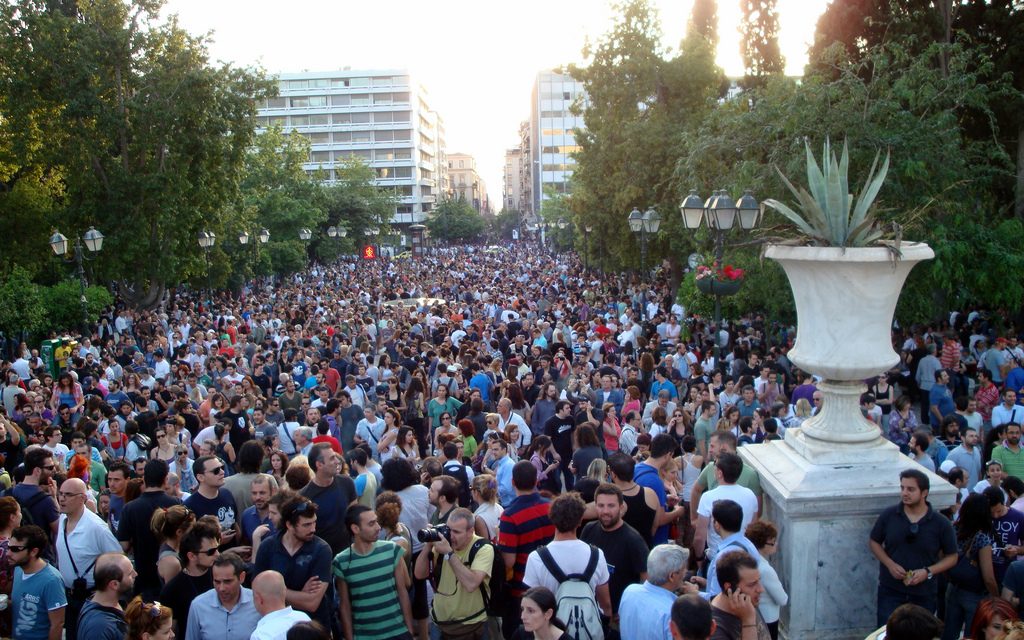 The kind of austerity that is demanded of Greece and other European peoples is the kind that produces revolutions.

Having just written that Greece needs Spartans in order to prevail over its creditors and the EU, the new Greek government is showing signs of being Spartans. Listen to these words from Greece’s new Prime Minister, Alexis Tsipras:

“We should not accept or recognize the government of neo-Nazis in Ukraine.”

“The EU lacks democracy, and citizens do not believe that their vote can change policy.”

The new Greek government has protested the latest EU denunciation of Russia, saying that the attack on Russia was reported in the media as if the decision was unanimous, whereas in fact, Greece, Slovakia, Hungary and Austria objected. No new sanctions on Russia have been imposed.

The New Greek Foreign Minister Nikos Kotzias said that a provision that would have imposed further sanctions on Russia was removed at Greece’s insistence from the proposals at the meeting. Greece also required that the communique does not directly blame Russia for the conflict in Ukraine

German foreign minister Steinmeier apparently blustered that the EU would lambast Russia with more words if the independent-minded eastern Ukrainians launched an offensive against the defeated forces that took part in Kiev’s latest assault on the Russian provinces of Ukraine. Washington’s puppet state in Ukraine is vulnerable to collapse if Russia permitted the independent-minded provinces a free hand.

One cannot avoid wondering how long EU officials, Merkel, and Cameron can defend the imposition of austerity upon the peoples of Europe before they are hung off of lamp posts. The kind of austerity that is demanded of Greece and other European peoples is the kind that produces revolutions.

The kind of ignorant arrogance that characterizes Washington’s neoconservatives now afflicts the EU leadership.  “Let them eat cake” is the cry and the policy.

If the new Greek government adheres to its Red Cloaks and the EU looters do not bend, Greece can turn to the new BRICS bank for its financing and turn its back to the EU.  The other southern European countries that are set up for looting could follow. Intransigence on the part of the EU and Greece’s creditors could unleash a Black Swan that could unwind the EU and, consequently, NATO.  Peace would descend upon the plundered and war-torn earth.

If the greed and stupidity of Greece’s creditors and the inflexibility of Germany and the EU persist, Washington’s European Empire could crumble. Just like Xerxes’ army.

The Immortals proved to be no more immortal than the Exceptional people have proven to be exceptional. A few Red Cloaks can scatter the lot.

Let’s hope Greece gets on with the job.