Women of ISIS: The Role of the Oppressed in Oppressing 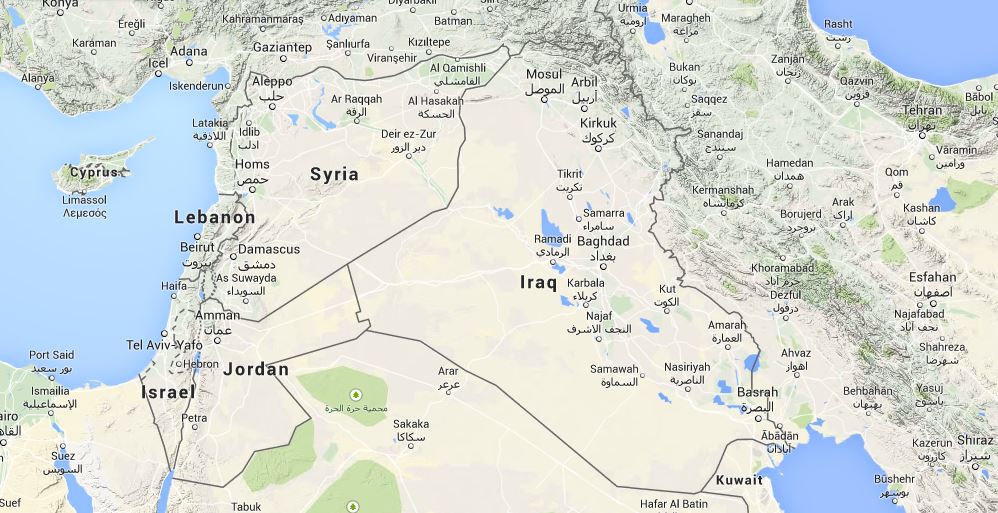 Further distinguishing its revolutionary nature as a neo-fundamentalist group, ISIS has sought to entice women into joining its ranks.

Much of the discussion surrounding the relationship between ISIS and women has centered on the tools of oppression employed by the former group against the latter. This makes sense, as the Sunni extremists seeking to establish a caliphate in the Middle East have committed unconscionable acts of terror since their descent on Iraqi and Syrian territory. It hardly comes as a shock to learn that a group labeled exceedingly radical even by al-Qaeda’s standards has displayed behavior reprehensible enough to include sexual enslavement, forced marriages, and execution orders for unapproved female contact with members of the opposite sex, among other vicious tactics of gender subordination highlighted by a recent United Nations report.

Sexual violence should not be condoned under any circumstances. Exposing and addressing such atrocities remains imperative, as women—particularly those in societies that already treat them as second class citizens—should neither be forced into marrying nor brutally coerced into fornicating with anyone. It seems that such a normative claim would resonate with female victims of the aforementioned assaults—and presumably, it does. However, women are still joining ISIS; many by choice. Regardless of the motives of these women in acquiescing to the tides of extremism, their role in moral policing strengthens ISIS’s grip on the communities it conquers and perpetuates the group’s subjugating mechanisms. So, why would any women willingly get involved with ISIS?

We tend to associate acts of terror with men. Over the years, al-Qaeda has discouraged women from getting directly involved in its activities. In a broader sense, there is an assumption that women are inherently less violent than men. However, female insurgents have played integral roles in suicide bombings and other terrorist attacks in the Middle East. Palestinian women contributed in this way until the end of the Second Intifada, just as others did in Lebanon on behalf of largely secular organizations in response to Israeli aggression in the 1980s.

ISIS’s ambitions are rooted in a desire to universalize its interpretation of Islam in the Iraqi and Syrian towns under its control. The group expects its conceptions of sharia law to transcend the Sykes-Picot state boundaries drawn by European powers in the early twentieth century. Rejecting local cultural norms in favor of purifying Islam, ISIS enforces conservative expectations for daily living in line with Salafist ideals. However, ISIS’s employment of violent methods to transform society through jihad remains unique, diverging from the potentially peaceful path of Salafism. Further distinguishing its revolutionary nature as a neo-fundamentalist group, ISIS has sought to entice women into joining its ranks—albeit, to play less directly violent roles.

In February 2014, ISIS created two female brigades—al-Khansaa and Umm al-Rayan—to enforce its stringent conceptions of Islamic morality. The group deems single women between the ages of eighteen and twenty-five eligible to participate, providing a monthly salary of 25,000 Syrian liras—the equivalent of 200 US dollars—as an incentive. ISIS’s women do not commit the visible acts of terror that the Sunni extremist group has become known for. Instead, they perform tasks such as searching those who pass through checkpoints in order to expose men disguised as women to avoid recruitment. Fulfilling their moral policing duties, the women of ISIS ensure that female community members in seized areas dress appropriately in full niqab veil and refrain from going out in public without male accompaniment. When women are permitted to leave their homes, they do so at the risk of being beaten or even killed for violating enforced rules of socialization. Therefore, it seems that ISIS’s female liaisons have helped to cement the radicals’ authority in communities, prolonging the group’s capacity for violence despite the disproportionate effects of this brutality on women.

Although ISIS’s presence has undeniably exacerbated the oppression of women in Iraq and Syria, conditions were never ideal for women in these states. Despite the fact that in a recent survey a majority of Iraqis and Syrian refugees alike expressed their view of ISIS as a threat to stability and security, these same individuals would not likely recognize so readily the threats toward women posed by the overarching patriarchal structure of their societies in the absence of ISIS. Even if the civilian populations of these countries wish to see ISIS gone, women in Iraq and Syria might not have as much to be nostalgic about when it comes to the lives they once lived. In communities where honor killings continue to occur, female victims of rape are stigmatized, whether or not it is members of ISIS committing the atrocities. Similarly, in places where women cannot decide for themselves how to dress or how to act, they remain subjected to the authority of men, regardless of ISIS’s presence.

Once more, then, we may return to the initial question posed: why do women help ISIS? Some contribute to the radical movement out of concern for their own safety. In northern and central Iraq, many women, upon fleeing their homes, have been left to fend for themselves in the absence of male family members who have been roped into combat or killed. Joining ISIS could grant these women a sense of security. On the other hand, a genuine feeling of obligation among women to oppose Baghdad’s routinized exclusion of Sunnis in its decision-making process could also be at play. In other words, furthering ISIS’s agenda could be seen an avenue for Sunni women to help prevent future marginalization of other Sunnis.

A more fascinating explanation, however, rests on the premise that women yearn to be entrusted with responsibilities in positions of authority in the midst of societies in which traditional values already restrict female autonomy. Syrian women participated in the 2011 Arab Spring uprisings, but since the onset of the civil war that followed, they have had to focus on survival rather than on instigating change, in response to the increased use of violence against them. Just as Assad has successfully utilized women in his own counter-insurgency tactics to sustain his regime, perhaps ISIS has convinced some women that the perception of being in control with the authority to subjugate your own is more desirable than the alternative: feeling the weight of your oppression each day.

While initially it may seem shocking that women would seek personal fulfillment through association with a group as notoriously violent as ISIS, the complicity of these individuals in enforcing strict conceptions of morality ironically illuminates the inherent unfairness of the pre-ISIS lives they wish to escape. ISIS’s perception of Islam inarguably oppresses women, but so too does the ubiquity of the existing patriarchy in the societies ISIS has penetrated. Perhaps if Iraq and Syria were more egalitarian to begin with, women would not be tempted to join the ranks of a radical group that has made life so tumultuous for so many. Along the same lines, without the help of women on the local level, maybe ISIS would not have been able to establish its presence in the Middle East so rapidly and so effectively in the first place. 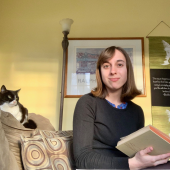 Elena Veatch is pursuing a B.A. in Government at Skidmore College in Saratoga Springs, NY.