Dominique Strauss-Kahn’s Concern for the Poor Got Him Destroyed 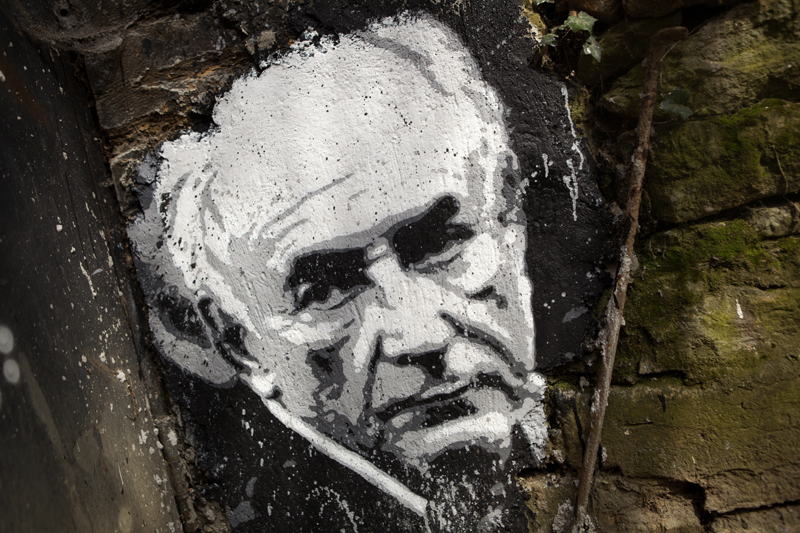 “The outstanding faults of the economic society in which we live are its failure to provide for full employment and its arbitrary and inequitable distribution of wealth and incomes…. Not everyone will agree with the entirety of this statement. But what we have learnt over time is that unemployment and inequality can undermine the very achievements of the market economy, by sowing the seeds of instability.”  —  Dominique Strauss-Kahn

Readers perhaps remember awhile back that I dismissed the allegation that IMF Director Dominique Strauss-Kahn had raped a minority hotel maid as an obvious frame-up. The American left-wing, or what little remains of it, especially the feminists, fell head over heels for the bogus rape charge.  The bogus charge fit their ideology of rich white males having their way with women and minorities.

When the New York police and prosecutor had to retract their numerous statements about his guilt and drop all charges, some on the left maintained that the dropped charges just proved that rich white men could rape women with impunity.  They stuck to this position despite the hard and convincing evidence that the hotel maid was involved in a plot to discredit Strauss-Kahn and to bilk him of money. It turned out that advisors to Washington’s puppet French president knew of the success of the plot before the New York police announced Strauss-Kahn’s arrest.

Blinded by their knee-jerk ideological reaction, the American left, which should have come to Strauss-Kahn’s support, piled on enjoying every minute of their denunciation of “a serial rapist.”

Strauss-Kahn was moved out of the way for two reasons. One is that he was the most likely winner over the American puppet president of France in the upcoming French presidential election.  The other is that he was using his position as the head of the IMF to block the austerity that the European and New York banksters were determined to impose on the peoples of those countries, such as Greece, that had sovereign debt troubles disadvantageous for the large banks.

In other words, Strauss-Kahn had announced his opposition to making ordinary poor citizens pay in reduced pensions, layoffs, and reduced social services for the mistakes of reckless and greedy banksters.

In a recent article, Mike Whitney documents that Strauss-Kahn was axed just as I said at the time, because he was out of step with the ruling elite.

That Strauss-Kahn was so easily done in with the complicity of the American left-wing demonstrates that it is impossible for anti-elite leadership to rise in the West.  Any time anti-establishment leadership shows its head, it is cut off.

This means that Western democracy is a hoax and that peoples have no chance whatsoever of achieving peaceful change at the ballot box.  As Chris Hedges recently wrote, in the absence of professional revolutionaries the West is doomed to tyranny.