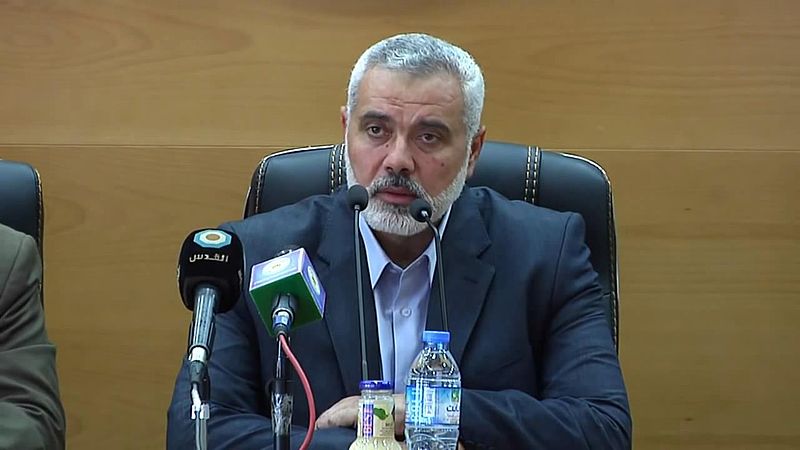 There is no doubt that Hamas has exhibited extraordinary resilience under the most difficult of conditions that have bedeviled its period of political leadership in the Gaza Strip that started in 2007. It also seems clear as persuasively argued by Sandy Tolan in a valuable Common Dreams article [Tolan, “Blown Chances in Gaza: Israel & U.S. Miss Many Chances to Avoid War, Aug. 13, 2014] that Hamas pursued multiple initiatives starting in 2006 designed to achieve calm and quiet in its relations with Israel, and that these initiatives, including back channel reassurance about peaceful intentions, were rebuffed without even being acknowledged by either Israel or the United States. It also seems the case that Israel acted to provoke the three most sustained military onslaughts directed at Gaza since 2008, and in each has relied on disproportionate force, inflicted numerous civilian casualties, and acted in a manner defiant of international humanitarian law. For these reasons Israel deserves to be treated as an ‘outlaw state’ for reasons set forth by Akbar Ganji and I argued in a two-part article appearing in the online pages of AlJazeera English [“The Outlaw State of Israel,” Aug. 20,21, 2014; part 2 here].

And yet Hamas also has some explaining to do if it wishes to be more widely accepted throughout the world as entitled to full respect as a legitimate political actor. This respect is crucial in the ongoing politics of enabling Hamas to play a major role in representing the national movement of the Palestinian people in all diplomatic settings. The announcement of a unity government between Fatah and Hamas was an important legitimating step in this direction. The following hard questions deserve convincing responses from those advocating the further legitimation of Hamas:

I do not raise here the accusations associated with charges and counter-charges relating to the use of ‘human shields’ in the course of the fighting. The evidence is cloudy as to such behavior, and as to whether it occurrence reflects policy, or is a deviation therefrom. There are difficult issues of applying international criminal law in circumstances of asymmetric urban warfare, and an overall caveat about striking a self-righteous position with respect to the tactics used by either side is that military expediency has consistently prevailed over the constraints of law and morality throughout the history of warfare. A reading of Kurt Vonnegut’s Slaughterhouse-Five (1969) or a consideration of strategic bombing of German and Japanese cities during World War II, including the use of atomic bombs to incinerate Hiroshima and Nagasaki despite their irrelevance to the outcome of the war and the horrendous impact on the large civilian populations.

In the last several years I have received much criticism, and worse, for urging the adoption of a positive attitude toward the Hamas effort to be treated as a political actor with legitimate grievances, and by observing that the behavior of Hamas in relation to Israel has been of a generally defensive nature in the face of constant harassment, unacceptable abuse, and an extreme campaign of delegitimation, even criminalization. It remains my judgment on the basis of evidence available to me that Hamas has sought a quiet border with Israel, and that Israel has been principally responsible for the violence, and beyond this, for virtually all of the death and destruction on the Gaza side of the border that has occurred in this period. It is also encouraging to take note of Hamas agreement to seek recourse to the International Criminal Court in pressing Palestinian grievances against Israel even though if an investigation of allegations goes forward it will include looking into contested aspects of Hamas’ behavior from the perspective of international criminal law.

The efforts of the international community and the UN to impose solutions, up through the failed Kerry initiative that collapsed last April, have not contributed to peace and justice either between Israel and Palestine, or in the wider region. Whether wittingly or not, the international diplomacy of the West has produced dispossession, violence, and seemingly irreconcilable conflict with disastrous and tragic consequences for the indigenous population of Palestine ever since the end of World War I.