Will It Be Tough for Obama to Deal with Modi? 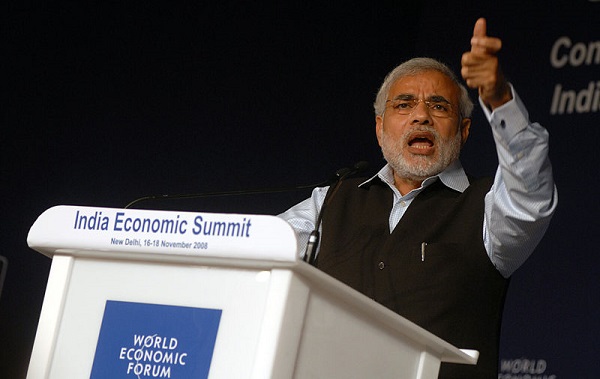 As with virtually any other aspect of his Presidency, Barack Obama will most certainly face pushback from some elements, regardless of what he decides to do or say about Modi. Internal U.S. politics aside, however, he will be under intense pressure from external factions, many of whom are violently opposed to each other. Some of the obstacles that President Obama is likely to face include the following.

Obama has faced significant resistance from Republicans in the House and Senate, often even on initiatives that they had originally supported or even sponsored. It would not be surprising for the right to object strongly to the reinstatement of Modi’s visa, which was withdrawn by the State Department in 2006 in response to the deaths of 1,000 Muslims under his administration in the Gujarat province in 2002. On the other hand, there are those – especially Hindu Americans – who are angry about Obama’s failure to restore Modi’s travel privileges to the U.S. They claim that these privileges should have been restored immediately upon his rise to the head of the Bharatiya Janata Party (BJP). However, as a Head of State, Modi’s changed diplomatic status renders the earlier revocation of his visa – if not the Indian public’s reaction to it – moot.

At the same time, there is significant internal pressure, from both the left and a large population of American Muslims, to refrain from entering into diplomatic and economic relationships with India. These groups are wary of Modi’s human rights record, and object strongly to the idea of the U.S. embracing someone whom they believe to be overly harsh toward Muslims and even critics within his own party.

American financial institutions and industrialists are both eager and wary about expanding their dealings in India. While India can no longer be considered the source of cheap labor that it was a decade ago, the cost of doing business – particularly manufacturing – is still significantly lower than equivalent costs in the U.S. There is also a large segment of highly-educated and skilled workers in the country, many of whom have been educated in America, and whose earnings expectations are significantly lower than their U.S. counterparts.

Modi’s commitment to progress in India also translates into more lenient regulation of businesses than those to which American companies are subjected, as well as additional tax incentives for companies that choose to locate their manufacturing operations to that country. These incentives will no doubt put additional pressure on President Obama to backtrack on his stated desire to increase his domestic regulatory efforts if the U.S. is to remain more competitive.

While American financial institutions recognize the enormous investment potential of a more progressive India, they are also inclined to take a wait and see attitude, to determine whether Modi’s commitment to development bears fruit, and whether the country’s history of corruption and inefficiencies is effectively reversed.

India’s Anger at the U.S.

There exists a deep-seated and widespread anger at the U.S., well beyond the handling of Modi’s diplomatic status. More recently, the 2013 arrest and 2014 re-indictment of Indian diplomat Devyani Khobragade led Modi to incite anti-U.S. sentiments, not only in his own country, but in Indian-American citizens as well. Those sentiments are if anything more intense now than they were after Khobragade’s arrest.

The basis for much of India’s resentment stems from their arguably accurate belief that the Americans’ policies toward India have been exploitive and bullying for many years. Thus, Modi, who both represents a traditional India and at the same time pushes for a new, more influential India, is seen as both a dedicated fighter for India’s traditions, and for its more influential position in the developed world. The strength of his position within his own country, which was made apparent by his overwhelming victory in the election, will no doubt give him reason to be hard-nosed in his negotiations with the United States.

The fact that both India and its neighbor Pakistan are both in possession of nuclear weapons can only complicate America’s dealings with both countries. If the U.S. assumes too deferential a position in its dealings with India, anger toward the U.S. within the Muslim world, particularly Pakistan, would be inflamed, which could serve to encourage Muslim extremists to strike out at the U.S. And if the U.S. is perceived as taking sides with either country, it could find itself in a very precarious position, should hostilities between the two historically contentious countries escalate. The United States has often stated its commitment to the nonproliferation of nuclear weapons, but both India and Pakistan have accused the U.S. of hypocrisy in its efforts, charging – rightfully so – that the U.S. holds a greater stockpile of nuclear weapons than any other country, and is the only country ever to have used those weapons against an enemy.

No matter what decision the President makes, he will face fierce and widespread resistance. And to make matters worse, even a minor misstep on the Americans’ part could result in a dramatic destabilization of the region, or even unleash a conflict. Ironically, the President’s even-handed approach to diplomatic relations, which some have criticized as being too deferential, may well be the single most promising factor in Indo-American relations going forward, and the greatest hope for peaceful progress in the region. 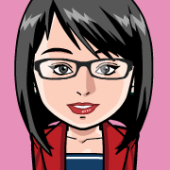 Daphne Holmes is a writer for arrestrecords.com. You can reach her at [email protected]