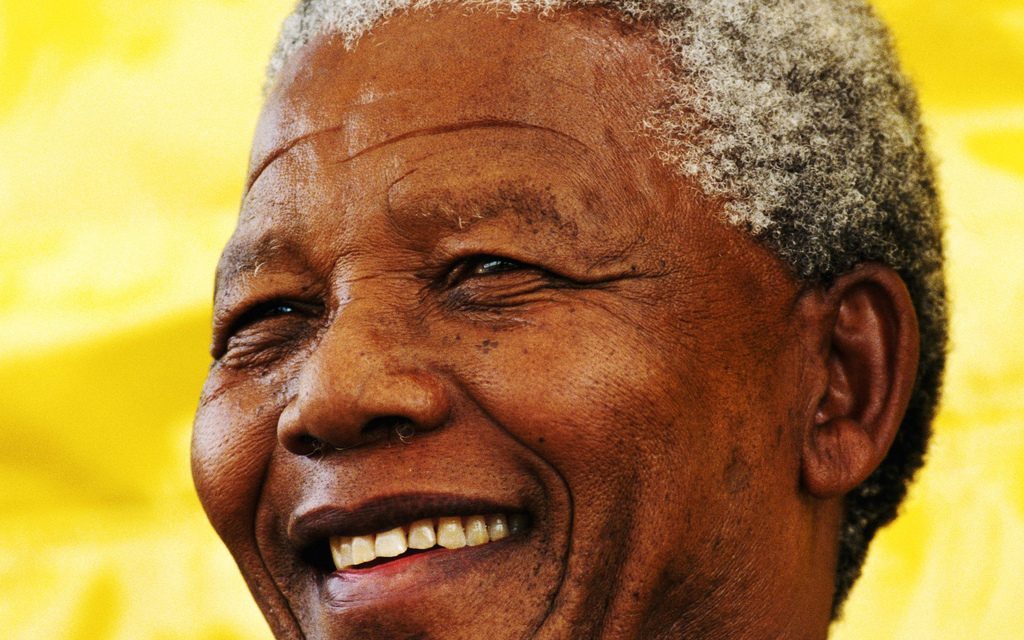 Two individuals who have unquestionably dominated the 2013 agenda are Nelson Mandela and Edward Snowden. Their treatment in the media could hardly be more different. Yet in many respects what they share is remarkable, and that they brought out the best and the worst in humanity is no less so.

Mandela’s struggle against apartheid, remembered again after his death, and Snowden’s baring of the worldwide intelligence colossus built by the United States, have stirred a much-needed debate on morality and manipulation of law in conducting mass surveillance, and then justifying the practice by shifty arguments. Bradley Manning’s disclosures of the US military’s shocking conduct in Iraq and Afghanistan, his trial and sentencing are also of great importance. However, the spread of Snowden’s revelations is global, and their ramifications are going to be more profound and lasting.

Mandela and Snowden are rebels from different generations – both classed as criminals as they took on the system. While going against the existing regime designed to serve the interests of a few at the cost of the vast majority, Mandela and Snowden answered the call of higher duty, beyond man-made legal measures which are unjust and unacceptable. To Mandela, South Africa’s apartheid system, with all its consequences, was so repugnant. To Snowden, the abuse of power involving the wholesale surveillance of citizens and world leaders was so wrong that it changed the game.

The association of Mandela and Snowden with Moscow also bears a remarkable similarity between the two men. Mandela’s African National Congress was supported by the Soviet Union in the era of Communism, and members of the South African Communist Party were in the ANC. In the post-Soviet era, it was Moscow where Snowden found refuge, as the Obama administration used all its power to have him captured and brought back to the United States.

Mandela was lucky to escape the death penalty, received a life sentence in 1964, and spent more than a quarter century in harsh prison conditions. If Snowden had been returned to America, almost certainly he would have spent the rest of his life in jail – and it could have been worse.

Radical and determined, their activities have been polarising at home and abroad. Feted by their admirers and reviled by defamers, their actions raise very difficult questions, only to receive glib responses. In confronting South Africa’s stubborn racist regime after the Sharpeville massacre in 1960 and the subsequent banning of the ANC, Mandela concluded that they had to abandon nonviolence. He explained later that “when the oppressor – in addition to his repressive policies – uses violence against the oppressed, the oppressed have no alternative but to retaliate by similar forms of action.” Mandela had to go underground before he and other senior ANC leaders were captured, tried and sentenced.

To escape a similar fate, especially after Bradley Manning’s 35-year sentence, Edward Snowden decided to leave the United States, ending up in Russia. To suggest that Snowden should have stayed in his country and justified his actions in US courts is either naïve or disingenuous. For the personal cost of such actions is very high, as Mandela, Manning and Snowden have all found.

There are people who will disagree with the very idea of finding a connection between the three despite compelling similarities. It is always easy to admire someone who was once a rebel, highlighted what was reprobate in society and furthered the cause of human consciousness – all a long time ago. The making of Mandela’s image took decades. The sustained official vilification of Manning and Snowden now reminds us of the manner in which Mandela was treated by the South African authorities and Western governments, indeed by the media, at the time of his rebellion fifty years ago.

All of which draws attention to the scramble among the world’s most powerful leaders to be seen at Mandela’s memorial and funeral, and to join in the adulation of his people, while the same leaders have been busy in the vilification of those many regard as young heroes of today. The oddity, in part, is due to the addiction to television cameras that has become an essential part of showbiz politics. There also exists a craving in political leaders to preach the world what they fail to practice themselves. Their desire to look good is irresistible. The general loss of trust in public figures and institutions is a consequence of their instinct for expediency. The potency of their message of toleration and reconciliation to Africa would be more convincing if liberal and moral values were not so much under pressure as they are in the West itself.

The long and arduous struggle of Mandela reflected the revolutionary spirit of his predecessors, one of whom was German revolutionary and American statesman Carl Schurz, whose words are appropriate here: “My country right or wrong. When right, to be kept right, when wrong to be put right.” Not missing the opportunity of reconciliation when it finally came was something that made Mandela great.

It would be premature to compare Manning and Snowden with Mandela, for their struggles are current, and not time tested. Where they can be contrasted, favourably, with Nelson Mandela is in their struggles for higher moral values which go beyond the narrow boundaries of nationalism and patriotism.