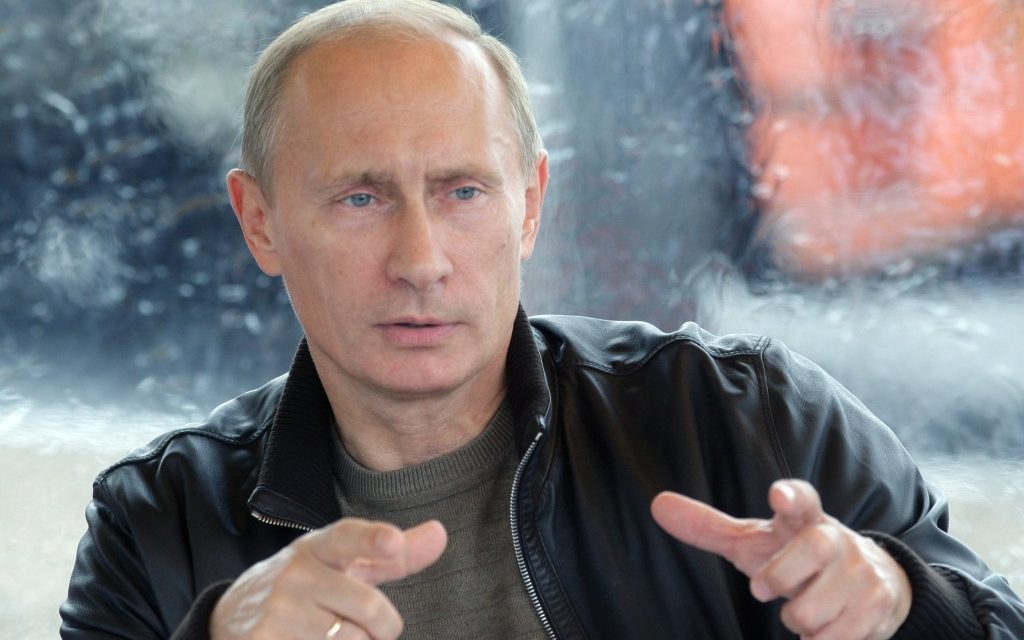 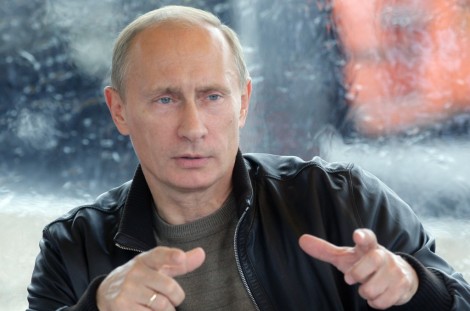 Not only did Vladimir Putin exhibit a new constructive role for Russia in 21st statecraft, sparing Syria and the Middle East from another cycle of escalating violence, but he articulated this Kremlin initiative in the form of a direct appeal to the American people.

There were reasons to be particularly surprised by this display of Russian diplomacy: not since Nikita Khrushchev helped save the world from experiencing the catastrophe of nuclear war in the Cuban missile crisis of 1962 by backing down and agreeing to a face-saving formula for both superpowers had Moscow distinguished itself in any positive way with respect to the conduct of international relations.

For Putin to be so forthcoming, without being belligerent, was particularly impressive in view of Obama’s rather ill-considered cancellation only a few weeks ago of a bilateral meeting with the Russian leader because of Washington’s supposed anger at the refusal of the Russian government to turn the NSA whistleblower, Edward Snowden, over to the United States for criminal prosecution under American espionage laws.

Finally, considering that Putin has much blood on his hands, given past policies pursued in relation to Chechnya and in the autocratic treatment of domestic political opposition, it was hard to expect anything benevolent during his watch.

And so Putin is emerging as a virtual ‘geopolitical black swan,’ making unanticipated moves of such a major character as to have the potential to transform the character of conflict management and resolution in the 21st century.

It should be understood that Putin could have stayed on the sidelines, and benefitted from seeing Obama sink deeper and deeper into the Syrian quagmire, and instead he stepped in with a momentous move that seems to have served the regional and global interest.

Putin has explained in a coherent manner in his opinion piece that was published in the New York Times on September 11th (without invoking the symbolism of the twelfth anniversary of the 9/11 attacks) that his approach to Russian foreign policy relies on two instruments: soft power and economic diplomacy.

He acknowledged American leadership, but only if exercised within a framework of respect for international law and the UN Charter.

And he appropriately took issue with Obama’s sentiments expressed a night earlier to the effect that America in its leadership role had a unique entitlement to use force to overcome injustice in situations other than self-defense and even without authorization by the UN Security Council.

It was Putin, perhaps disingenuously, who claimed (quite correctly) that such a prerogative was “extremely dangerous.” He rejected Obama’s pretension that a unilateral discretion with respect to the use of force could be inferred from American exceptionalism.

Whether disingenuous or not, the requirement of a Security Council authorization for non-defensive uses of force, while sometimes preventing a peacekeeping response by the UN to certain tragic situations of civil strife and humanitarian crisis, overall contributed to finding diplomatically agreed upon solutions for conflict and enabled the UN (unlike the League of Nations) to persist despite severe tensions among its dominant members.

Let us hope that Putin’s virtuoso exhibition of creative diplomacy prompts his counterpart in the White House to more diligently explore soft power opportunities that will better protect American national interests while simultaneously serving the global interest in war prevention and the rejection of militarism, which might also have the added benefit of reversing the steady decline of American credibility as a benevolent global leader ever since the end of the Cold War.

Perhaps what might be of even greater importance than averting an ill-considered punitive attack on Syria is the grounding of recourse to war on the major republican premise of Congressional authorization.

There is little doubt that here the efficient cause and anti-hero was David Cameron, who turned to Parliament to support his wish to join with Obama in the attack coalition despite the anti-war mood in British public opinion. Cameron was politically spared by the vote of the House of Commons to withhold authorization.

It is hard to believe that Obama’s decision to seek authorization from the U.S. Congress was not a belated realization that if Britain deferred to its Parliament as an expression of constitutional democracy, it would be unseemly for the United States to go to war without the formal backing of Congress.

Of course, the Putin initiative saved Obama from the near certain embarrassment of being turned down by Congress, which would mean that either he would follow in Cameron’s footsteps and face savage criticism from his hawkish boosters or insist upon his authority as Commander in Chief to act on his own, a prerogative that seems constitutionally dubious so as to support a bill of impeachment.

Beyond this, the War Powers Act that would seem to require some emergency justification for the presidential bypassing of Congress in the context of a proposed military action. Hopefully, we are witnessing, without an accompanying acknowledgement, the downfall of the ‘imperial presidency’ that got its start during the Vietnam War.

The governmental pendulum in the United States may have started to swing back toward the separation of powers and checks and balances and thus be more in keeping with the original republican hopes of limited executive authority, especially in relation to war making.

This renewal of republican constitutionalism, combined with growing populist skepticism about military adventures abroad, might make this Syrian crisis of decision a welcome tipping point, reversing the unhealthy subordination of Congress in war/peace situations during the last half century and anti-democratic disregard of the views of the citizenry.

But it is also possible that the imprudence of the proposed punitive strike against Syria will turn out to be a one-off experience and that when and if Iran clearly crosses the weapons threshold in its nuclear program, the presidency will retrieve its lost claims to be the unilateral guardian of national, regional, and global interests without feeling that it must await authorization from the Congress and the UN.

Note that Congressional approval, even if in concert with the President, cannot sanitize a use of force that is illegal under international law. It is the state as a whole that is bound by the constraints of international law, and not just the head of state.

There are two distinct issues present: the domestic constitutional requirement of collective authorization for recourse to war by the United States; and the complementary international requirement of acting in compliance with international law and the UN Charter (which is itself acknowledged in supremacy clause of the Constitution with respect to validly ratified treaties).