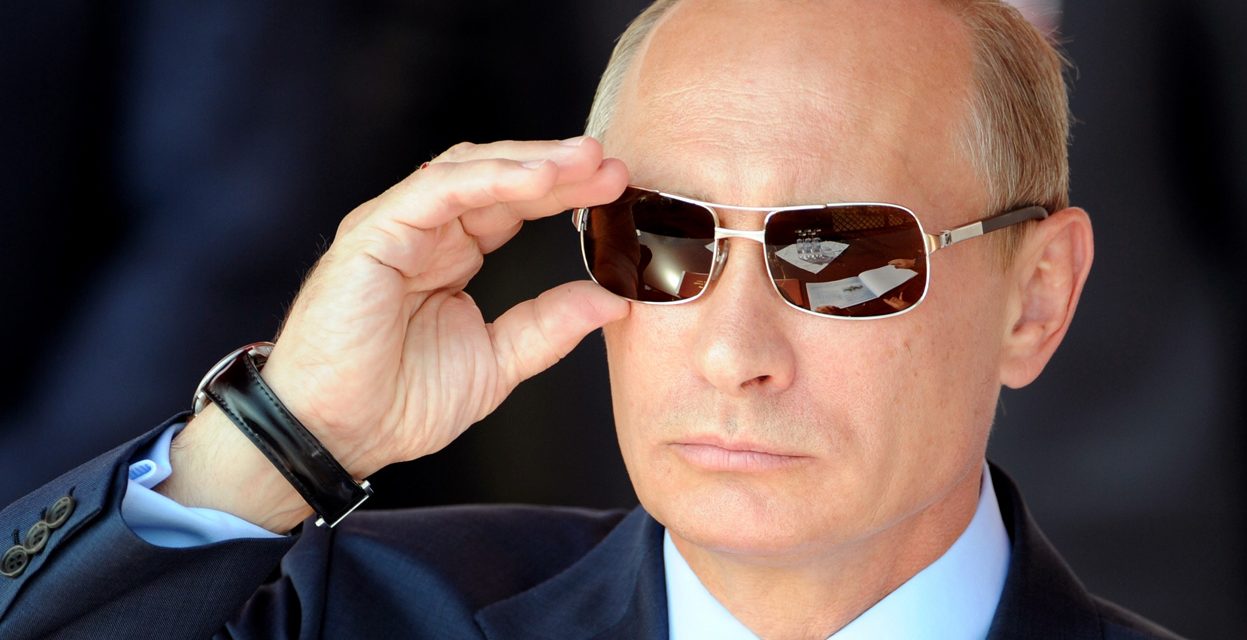 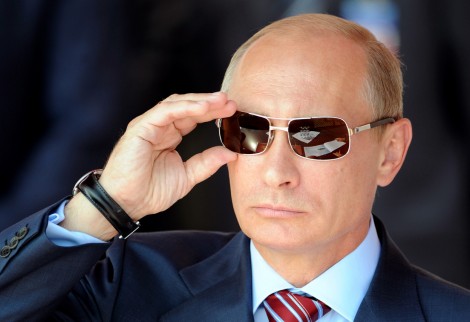 Putin’s article in the September 11 New York Times has the stuck pigs squealing.

The squealing stuck pigs are just who you thought they would be—all those whose agendas and profits would be furthered by an attack on Syria by the Obama Stasi regime.

Included among the squealing stuck pigs are Human Rights Watch bloggers who seem to be financed out of the CIA’s back pocket.

Does any institution remain that has not been corrupted by Washington’s money?

Notice that the reason Putin is being criticized is that he has blocked the Obama regime from attacking Syria and slaughtering countless numbers of Syrians in the name of human rights. The stuck pigs are outraged that Obama’s war has been blocked.  They were so much looking forward to the mass slaughter that they believe would advance their profits and agendas.

Most of Putin’s critics are too intellectually challenged to comprehend that Putin’s brilliant and humane article has left Putin the leader of the free world and defender of the rule of law and exposed Obama for what he is—the leader of a rogue, lawless, unaccountable government committed to lies and war crimes.

Putin, being diplomatic, was very careful in his criticism of Obama’s September 10 speech in which Obama sought to justify Washington’s lawlessness in terms of “American exceptionalism.” Obama, attempting to lift his criminal regime by the bootstraps up into the moral heavens, claimed that United States government policy is “what makes America different. It’s what makes us exceptional.”

What Obama told Americans is exactly what Hitler told the Germans.  The Russians, having borne more than anyone else the full weight of the German war machine, know how dangerous it is to encourage people to think of themselves as exceptional, unbound by law, the Geneva Conventions, the UN Security Council, and humane concerns for others. Putin reminded Obama that “God created us equal.”

If Putin had wanted to give Obama the full rebuke that Obama deserves, Putin could have said:  “Obama is correct that the policy of the US government is what makes the US exceptional. The US is the only country in the world that has attacked 8 countries in 12 years, murdering and dispossessing millions of Muslims all on the basis of lies.  This is not an exceptionalism of which to be proud.”

Putin is obviously more than a match for the immoral, low grade morons that Americans put into high office.  However, Putin should not underestimate the mendacity of his enemies in Washington. Putin warned that the militants that Washington is breeding in the Middle East are an issue of deep concern. When these militants return to their own countries, they spread destabilization, as when extremists used by the US in the overthrow of Libya moved on to Mali.

The destabilization of other countries is precisely the main aim of Washington’s wars in the Middle East. Washington intends for radicalization of Muslims to spread strife into the Muslim populations of Russia and China.  Washington’s propaganda machine will then turn these terrorists into “freedom fighters against oppressive Russian and Chinese governments,” and use Human Rights Watch and other organizations that Washington has penetrated and corrupted to denounce Russia and China for committing war crimes against freedom fighters.  No doubt, chemical weapons attacks will be orchestrated, just as they have been in Syria.

If Washington’s NATO puppet states wake up in time, the warmongers in Washington can be isolated, and humanity could be spared WWIII.