Too Many Years of Lies 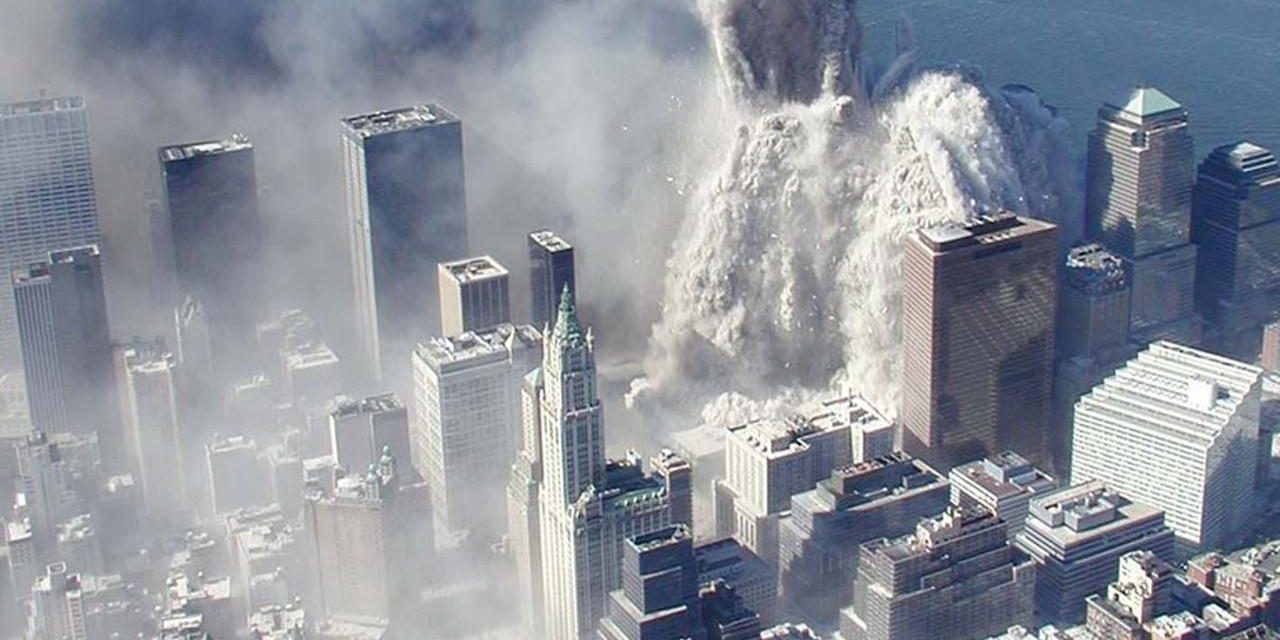 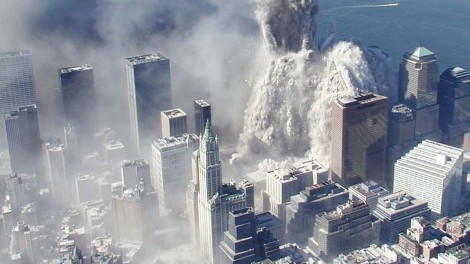 Washington has been at war for 12 years.  According to experts such as Joseph Stiglitz and Linda Bilmes, these wars have cost Americans approximately $6 trillion, enough to keep Social Security and Medicare sound for years.  All there is to show for 12 years of war is fat bank balances for the armament industries and a list of destroyed countries with millions of dead and dislocated people who never lifted a hand against the United States.

The cost paid by American troops and taxpayers is extreme. Secretary of Veteran Affairs Erik Shinseki reported in November 2009 that “more veterans have committed suicide since 2001 than we have lost on the battlefields of Iraq and Afghanistan.”  Many thousands of our troops have suffered amputations and traumatic brain injuries. At the Marine Corps War College Jim Lacey calculated that the annual cost of the Afghan war was $1.5 billion for each al-Qaeda member in Afghanistan.  Many US and coalition troops paid with their lives for every one al-Qaeda member killed. On no basis has the war ever made sense.

Washington’s wars have destroyed the favorable image of the United States created over the decades of the cold war.  No longer the hope of mankind, the US today is viewed as a threat whose government cannot be trusted.

The wars that have left America’s reputation in tatters are the consequence of 9/11. The neoconservatives who advocate America’s hegemony over the world called for “a new Pearl Harbor” that would allow them to launch wars of conquest. Their plan for conquering the Middle East as their starting point was set out in the neoconservative “Project for the New American Century.”  It was stated clearly by Commentary editor Norman Podhoretz and also by many neoconservatives.

The neocon argument boils down to a claim that history has chosen “democratic capitalism” and not Karl Marx as the future. To comply with history’s choice, the US must beef up its military and impose the American Way on the entire world.

In other words, as Claes Ryn wrote, the American neoconservatives are the “new Jacobins,” a reference to the French Revolution of 1789 that intended to overthrow aristocratic Europe and replace it with “Liberty, equality, fraternity,” but instead gave Europe a quarter century of war, death, and destruction.

Ideologies are dangerous, because they are immune to facts. Now that the United States is no longer governed by the US Constitution, but by a crazed ideology that has given rise to a domestic police state more complete than that of Communist East Germany and to a warfare state that attacks sovereign countries based on nothing but manufactured lies, we are left with the irony that Russia and China are viewed as constraints on Washington’s ability to inflict evil, death, and destruction on the world.

The two pariah states of the 20th century have become the hope of mankind in the 21st century!

As Oliver Stone and Peter Kuznick prove in their book, The Untold History of the United States, the American government has never deserved its white hat reputation. Washington has been very successful in dressing up its crimes in moralistic language and hiding them in secrecy.  It is only decades after events that the truth comes out.

For example, on August 19, 1953, the democratically elected government of Iran was overthrown by a coup instigated by the US government. Sixty years after the event declassified CIA documents detail how the secret CIA operation overthrew a democratic government and imposed Washington’s puppet on the people of Iran.

The declassified documents could not have spelled it out any clearer:  “The military coup that overthrew Mossadeq and his National Front cabinet was carried out under CIA direction as an act of U.S. foreign policy, conceived and approved at the highest levels of government.”

In the 21st century Washington is attempting to repeat its 1953 feat of overthrowing the Iranian government, this time using the faux “green revolution” financed by Washington.

When that fails, Washington will rely on military action.

If 60 years is the time that must pass before Washington’s crimes can be acknowledged, the US government will admit the truth about September 11, 2001 on September 11, 2061. In 2013, on this 12th anniversary of 9/11, we only have 48 years to go before Washington admits the truth. Alas, the members of the 9/11 truth movement will not still be alive to receive their vindication.

But just as it has been known for decades that Washington overthrew Mossadeq, we already know that the official story of 9/11 is hogwash.

There are many 9/11 Truth organizations whose members are high-rise architects, structural engineers, physicists, chemists and nano-chemists, military and civilian airline pilots, firemen and first responders, former prominent government officials, and 9/11 families.  The evidence they have amassed overwhelms the feeble official account.

It has been proven conclusively that World Trade Center Building 7 fell at free fall, which can only be achieved by controlled demolition that removes all resistance below to debris falling from above so that no time is lost in overcoming resistance from intact structures.  NIST has acknowledged this fact, but has not changed its story.

On this 12th anniversary of a false flag event, it is unnecessary for me to report the voluminous evidence that conclusively proves that the official story is a lie.  You can read it for yourself. It is available online. You can read what the architects and engineers have to say. You can read the scientists’ reports. You can hear from the first responders who were in the WTC towers. You can read the pilots who say that the maneuvers associated with the airliner that allegedly hit the Pentagon are beyond their skills and most certainly were not performed by inexperienced pilots.

You can read David Griffin’s many books. You can watch the film produced by Richard Gage and Architects & Engineers for 9/11 truth. You can read the 9/11 Toronto Report, International Hearings on 9/11. You can read this book.

Actually, you do not need any of the expert evidence to know that the US government’s story is false. As I have previously pointed out, had a few young Saudi Arabians, the alleged 9/11 hijackers, been capable of outwitting, without support from any government and intelligence service, not only the CIA and FBI, but all sixteen US intelligence services, the intelligence services of Washington’s NATO allies and Israel’s Mossad, the National Security Council, NORAD, the Joint Chiefs of Staff, Air Traffic Control, and defeat Airport Security four times in one hour on the same morning, the White House, Congress, and the media would have been demanding an investigation of how the National Security State could so totally fail.

Instead, the President of the United States and every government office fiercely resisted any investigation. It was only after a year of demands and rising pressure from the 9/11 families that the 9/11 Commission was created to bury the issue.