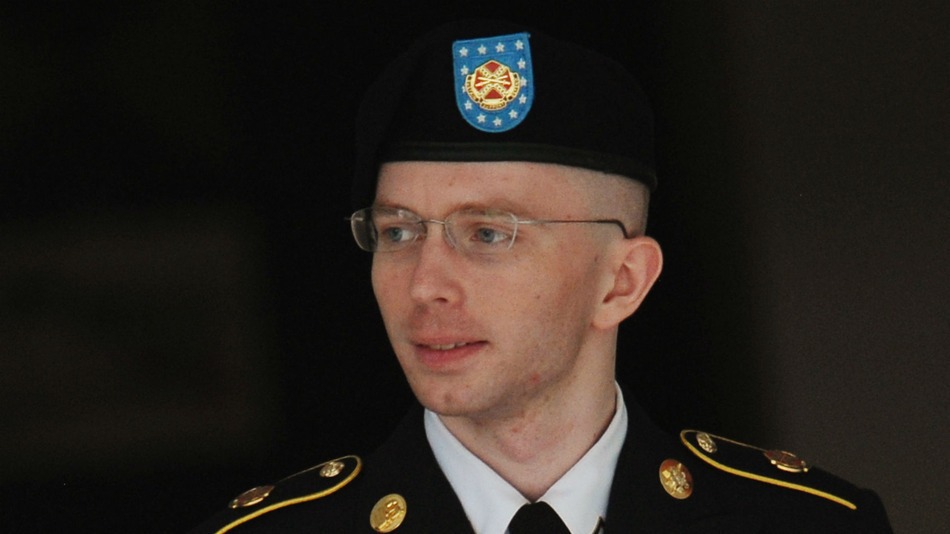 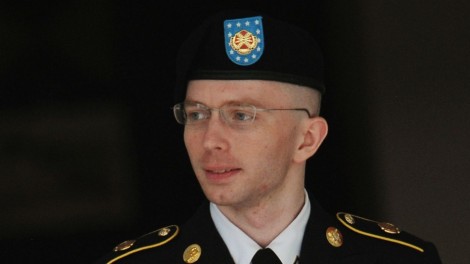 Bradley Manning’s conviction is more conclusive evidence that the US government is illegitimate. Manning’s “trial” was equivalent to Joseph Stalin’s “trial” of Nikolai Bukharin.

It did not take place in a real court with a real jury. The military officer who served as a “judge” was not impartial.  Manning was convicted for obeying the US Military Code and doing his sworn duty to report war crimes.  There is no difference between Manning’s “conviction” and the “conviction” of Bukharin as a capitalist spy. Both trials were political trials.

The absurdity and injustice of these two convictions tells you all you need to know about the governments behind the convictions. The governments are tyrannical. Imagine the US government accusing Manning of aiding the enemy when the US government itself is supporting al Qaeda’s attempt to overthrow the Syrian government!  And Bloomberg reports that al Qaeda backers in Afghanistan are receiving US military contracts!

Americans are a gullible people.  They do not understand that the “justice system” is corrupted. Prosecutors and judges have no interest in innocence or guilt. For them conviction alone is the mark of career success. The more people a prosecutor can put in prison, the more successful his career. The more judges bend justice to serve the success of the government’s case, the greater the probability of promotion to higher judicial office.  American “justice” has degenerated. Willingness to corrupt the law has become the highest qualification for appointment to a judgeship or as a US Attorney.

If Manning had been permitted a real trial, possibly jurors might have weighed the evidence.  Did Manning obey the Military Code or disobey it? Did Manning serve the public interest or harm it? But, of course, nothing relevant was part of the trial. In American courts today, exculpatory evidence is not allowed into the courtroom.

If a poor person steals a loaf of bread, the government can turn the case into an act of terrorist sabotage. That’s more or less what the government did to Bradley Manning.