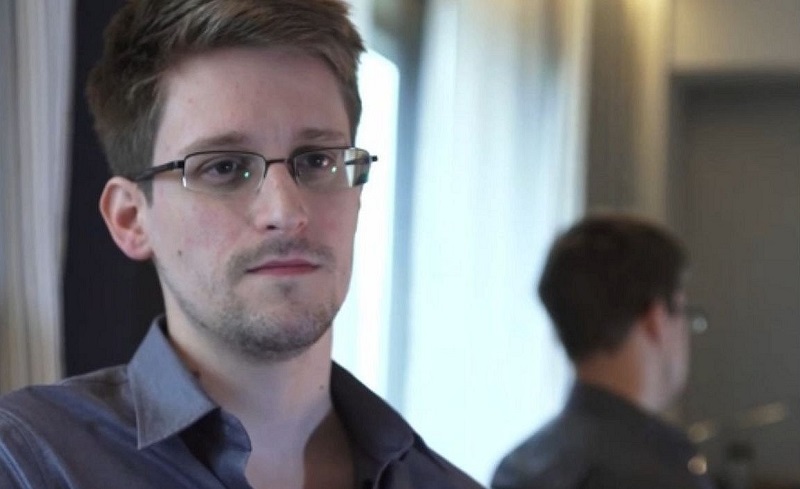 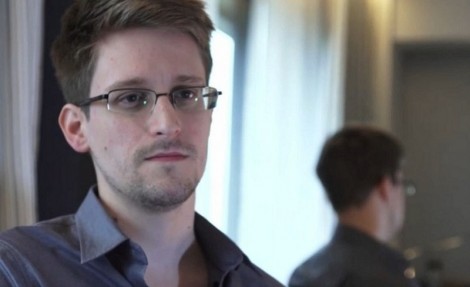 I had thought that there was a clear set of principles that make the frantic American diplomatic pursuit of Edward Snowden as a fugitive from justice a rather empty and futile gesture. As far as I can tell, there is not even a need for asylum, which is normally reserved for someone who has reasonable fears that persecution will occur is forced to return to his country of nationality. Every foreign government should have been prepared to grant Snowden residence status because his alleged criminal acts in the United States were without doubt political crimes.

I had thought it was as straightforward as law can be that any person who has committed a political crime should be exempted from mandatory extradition even if a treaty existed imposed a duty on its parties to hand over individuals accused of serious criminal activity. To be sure, from the perspective of the United States Government, Snowden’s exposure of the PRISM surveillance program was a flagrant violation of the Espionage Act and breach of classification constraints was unlawful. But it was also as self-evidently a political crime as almost any undertaking can be. There was no violence involved or threatened, and no person is harmed by the disclosures.

Quite the contrary, information in the public interest, related to the defense of individual liberties and national sovereign rights was made available, enhancing the prospects for protecting democracy against its many enemies.

What puzzles me is why the refusal to hand Snowden over by expelling him to the United States, which is what Washington has asked Russia to do, raises any kind of serious question beyond wondering how and why the U.S. government officials posed such a request almost in the form of a demand in the first place. The U.S. Government approached Moscow as if they were harboring a common criminal: “We expect the Russian Government to look at all options available to expel Mr. Snowden to the United States to face justice for the crimes with which he is charged.” Putin spurned the request, but he might have made his correct stand stronger either by indicating that Snowden was welcome to remain in Russia or by rebuffing such a strongly worded request as inappropriate.

It is also puzzling why governments in Europe did not politely respond to Washington by simply saying that it has long been their firm policy and consistent practice not to collaborate with foreign governments in the pursuit of individuals accused of committing nonviolent political crimes. There are excellent public policy and humanitarian reasons why such ‘criminals’ should not be treated internationally as fugitives from justice. Whistleblowing serves the overall public interest relating to maintain a balance of state and society in democratic politics, and providing sanctuary for those who commit political crimes benefits the public good of a state-centric world order.

It seems clearly within the domain of reason to believe that the extent of secret surveillance, both conducted by the United States within its own borders and globally, is posing a dangerous threat to the future of democracy, to the freedom, privacy, and the security of individuals, and to the national sovereignty of all states. In these respects, Snowden’s crimes are from a global perspective not crimes at all, but should be viewed as timely and brave contributions to human security.

His disclosures can also be interpreted from within the United States as acts of civil disobedience, that is, deliberate violations of law to call attention to greater wrongs.   It was Snowden’s conscience as a citizen that appears to have led him to act against his normal interests, giving up a successful career and high income as a skilled government contract employee working in the private sector and accepting the pressures and insults that he must have anticipated would follow upon such a frontal challenge to counter-terrorist security policies relied upon by the most powerful country in the world. There is every indication that Snowden knew exactly what he was doing, and why. He deliberately violated the applicable criminal law of the United States in a sensitive area of national security, and not surprisingly has been labeled ‘a traitor’ by politicians and some media opinion writers, and some zealots have even accused him of ‘treason.’ Beyond this, more moderate critics have insisted that unlike Daniel Ellsberg, who remained in the country after he released the Pentagon Papers, Snowden does not deserve to be respected as a whistleblower because he did not stay around to face the legal music, subservience to the criminal law system being regarded as the essential expression of good faith by those who claim to be acting for the public good when they defy the law for a supposedly higher good. It should be appreciated that in the post-9/11 world, especially within the United States, there is an almost unlimited willingness of American courts to treat government procedures of surveillance and policies of confidentiality as ‘reasonable’ provided only that a justification is made that such measures are needed to keep American safe and prevent future terrorist incidents. It is true that Snowden is insisting that his balancing of security and freedom is to be preferred over that of the government, including its elected representatives and leaders.

The U.S. Government’s international pursuit of Snowden seems to  contradict its own longstanding practice of refusing to give up to foreign governments those wanted for political crimes, including in some instances even shielding persons charged with terrorist activity if the target country is viewed as an enemy state. The most notorious example of such a pattern involves Luis Posada Carrilles, an exile from Cuba with a long record of involvement in anti-Castro terrorist activity and state terrorism. Carrilles, among other violent acts, is alleged to have been centrally involved with a plot to blow up a Cuban passenger plane in 1976 that killed all 73 persons on board. He has been living for decades without legal difficulties in Florida. This is not meant to show the extremes to which the political crimes doctrine is carried. Rather it illustrates carrying this exemption from criminal accountability much too far, and raises the opposite problem from that associated with the affair of Snowden.

The shameful behavior of several European governments, succumbing to American pressure, cannot be overlooked, and suggests the extent to which law and morality can be bent by the exertion of geopolitical leverage. It is notable that such well-established governments of France, Portugal, Spain, and Italy caved in, denying overflight rights to the plane carrying Evo Morales, President of Bolivia, apparently hoping to persuade a friendly government to seize Snowden wherever the plane eventually landed, and then turn him over to American authorities if he were on board, who would have him transported back to the United States to face charges. It should hardly be surprising that such diplomatic hard ball at Bolivia’s expense angered several Latin American countries, justifiably sensitive to such a display of U.S. willingness to throw its weight around in a manner humiliating to a head of state in a Latin American country. It is unimaginable that the United States would tolerate such behavior if its president were to be denied normal overflight rights because there was believed to be on board an Iranian who had just revealed some state secrets about Iran’s nuclear program because he was fearful that the development of nuclear weapons by Iran would lead to war. Undoubtedly this effort to divert the Bolivian presidential plane was an anguishing reminder to Latin America that the imperial mentality responsible for the Monroe Doctrine and ‘gunboat diplomacy’ in the Western Hemisphere was not entirely a thing of the past.

It is not known why Snowden himself shifted the context from the exemption of political crimes to a request for asylum, which presupposes a justifiable fear of persecution of returned to the country of nationality. It may be that he was not advised about the availability of political crimes exception to extradition or that he was informed by Russia and other governments that he would not welcome to remain in their country, perhaps because of seeking to avoid diplomatic difficulties with the United States. As it was, the U.S. officials and influential media commentators treated the refusal of Russia, China, and Hong Kong to hand Snowden over as an unfriendly, if not hostile, act. Secretary of State Kerry somewhat bizarrely reminded Russia of their recent cooperation in relation to the Boston Marathon terrorist case, as if this somehow created an obligation on Russia’s part to behave in a similar way with respect to Snowden. What make this bizarre is the seeming equivalence struck between the Boston murderers and Snowden.

It is against such a background that Nicolás Maduro, President of Venezuela, offered Snowden asylum on July 5th, the national holiday celebrating independence in his country. The offer of asylum to Snowden on such an occasion was resonant with symbolism relating to a reminder to Washington that time have indeed changed, and even small Latin American countries will define their own national interests and shape public policy on the basis of Venezuelan values. Snowden has reportedly accepted the offer, but there is no indication how he will make sure that his trip from Shermetyevo International Airport in Moscow to Caracas is not interrupted on route in a way that allows the United States to take him into custody.

There is another question lurking in the background. Will Venezuela be now made to pay for doing the right thing? And what of Bolivia, Nicaragua, Ecuador, which each indicated sympathy with Snowden’s request for asylum? There has been speculation that in the post-Chavez era Maduro has been seeking to normalize relations with the United States, and that this goal might now be put on indefinite hold. And what about Hong Kong, China, and Russia, which spurned American efforts to have Snowden expelled to the United States after his passport was cancelled? How far will the U.S. Government push this anti-leak diplomacy?