US Preparing for a Post-Israel Middle East? 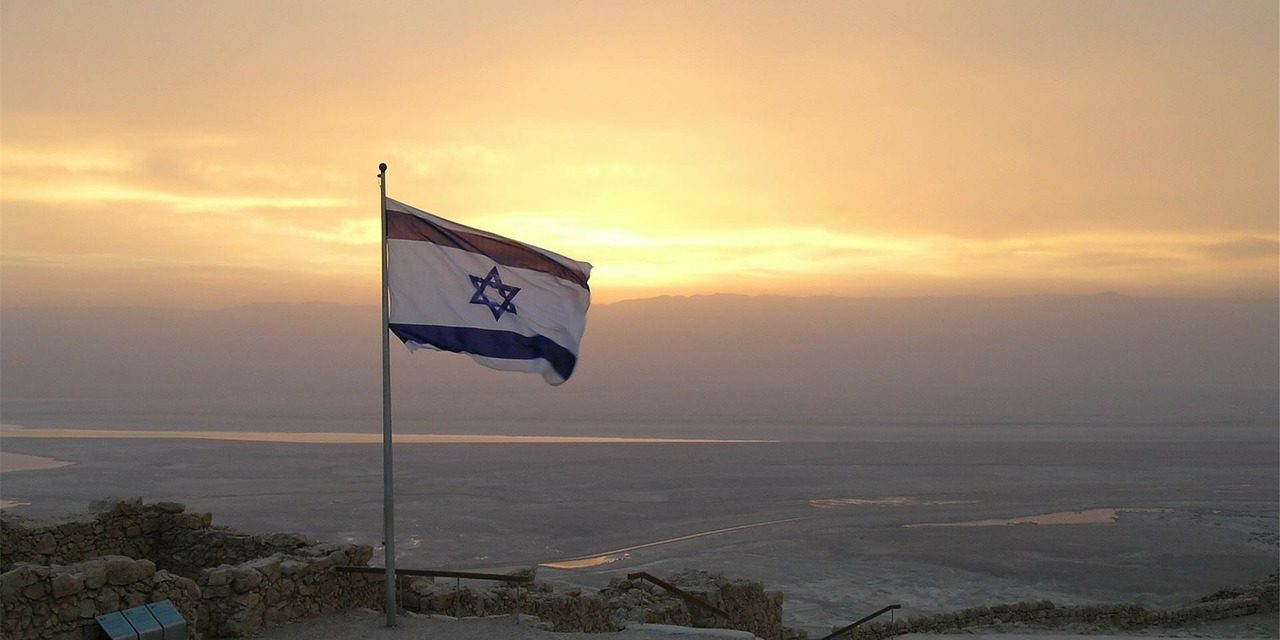 BEIRUT — Congresswoman Illena Ros-Lehtinen will have her hands full as she makes the political and social rounds at this month’s Republican National Convention.  Illena is the only female committee chair in the House of Representatives and arguably Israel’s most ardent agent.  She is a constant thorn in the Obama administration’s side, regularly castigating the president for playing “political games with U.S. foreign policy” and being “soft on Iran” and undermining the legitimacy of Israel.  Ros-Lehtinen is a congressional cheer leader also for her Jewish voters in Florida—a key battleground in the rapidly approaching US presidential election. Most recently, Ros-Lehtinen helped shepherd through Congress yet another bill tightening sanctions against Iran while calling for US military action against the Assad regime in Syria.

The Congresswoman’s focus will likely not be on pushing the republican’s talking points regarding her party’s nominee, Mitt Romney, the former “moderate Massachusetts governor” who she is aware is unlikely to win the White House. Nor, according to a source at the Democratic National Committee, frantically putting together final touches on their own Convention, to be held the week of September 3 in Charlotte, North Carolina, will Ileana spend much time with or promoting Mitt’s running mate, Congressman Paul Ryan. Ryan, an Ayn Rand (author of The Fountainhead and Atlas Shrugged as well as founder of the Objectivism movement) follower, regularly tells audiences that “Ayn Rand’s teachings have been one of the most profound philosophical influences of my life”—well, except for religion and abortion, as Ayn who passed away in 1982 was an avowed atheist and strongly pro-abortion,  the opposite of  what Ryan tells audiences he is.

Rather, Ros-Lehtinen will be meeting with local, national, and international Jewish leaders in this must win state where she has been assigned the task of reassuring them that the Republican Party is Israel’s best friend and that a recent US government draft report urging a US re-think of its relationship to Israel is the responsibility of none other than Barack Obama, and it reveals his true disdain for Israel.

Helping her smear the White House with the findings in the draft  analysis will be William Kristol, publisher of the neoconservative Weekly Standard and Director of the New American Century, an “Israel first” Washington-based lobby “promoting joint Israeli and American political and military leadership across the globe, while bringing democracy to the Middle East”.

So what is all the fuss about?

It’s a paper entitled “Preparing For A Post Israel Middle East”, an 82-page analysis that concludes that the American national interest in fundamentally at odds with that of Zionist Israel. The authors conclude that Israel is currently the greatest threat to US national interests because its nature and actions prevent normal US relations  with  Arab and  Muslim countries and, to a growing degree, the wider international community.

Among the many findings that Ros-Lehtenin and Kristol and other unregistered agents of Israel will likely try to exploit politically between now and November 6, by using them to attack the Obama Administration are the following:

Interestingly, it notes Iran as an example of a country and people that have much in common and whose citizens have a real interest in enjoy bilateral associations (here an apparent reference to Israel and its US lobby) not determined by the wishes of other countries and their agents. It also highlights the need for the US to undertake the repairing of relations with Arab and Muslim countries, including the drastically curtained use of drone aircraft.

The coming days will clarity the success of Israel’s in making an issue of the finding in the soon to be published draft report and the degree to which the Republican Party will gain for its findings in the race for the White House.

[Editor’s Note: While this report does not mention the source for the information concerning the alleged draft report, FPJ with permission from the author is able to disclose that the source is a staffer with a certain research unit of the CIA.]