A Parasite On The World 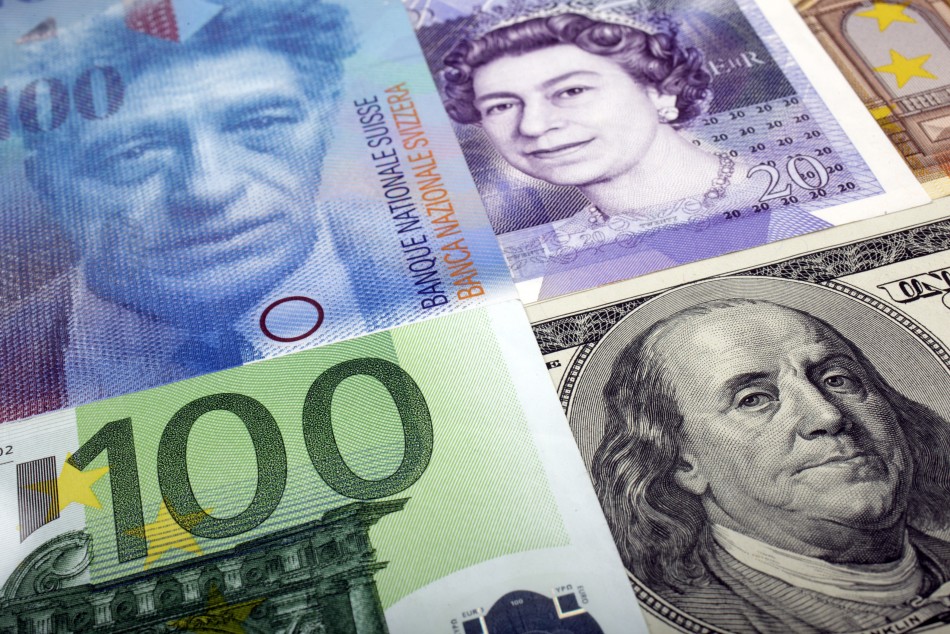 If Russian Prime Minister Putin’s recent description of America as “a parasite on the world” was reported by the US media, little doubt but that most Americans were infuriated.  We are the virtuous people.  Without us good guys to police the world, there would be mayhem and wars everywhere, not merely the ones we started in the Middle East, Asia, and North Africa. Without the American white hats people everywhere would be starving and dying from natural disasters.  It is us chosen ones who provide the rescue operations and good deeds. How dare the former KGB monster slander our country!

Is it merely a coincidence that on August 11 the Swiss announced that they were discarding their monetary constitution that has prevented inflation in Switzerland and that has made their currency a safe haven for people everywhere who desired to protect their wealth, both small and large, from the predatory inflation practices of their own governments? Or is the Swiss announcement a result of America’s financial irresponsibility, the behavior of a parasite?

The Swiss said that they are forced to violate their monetary constitution because the irresponsible practices of the United States and European Union monetary authorities are driving so many dollars and euros into Swiss francs that the franc has appreciated to astronomical heights and is threatening Switzerland with the collapse of their export markets and Gross Domestic Product.

The EU says it has no choice but to bail out its private banks as that is the policy of Washington, D.C., and that it must print euros in order to bail out the banks.  This policy is in violation of the charter of the European Central Bank, but what do rules and laws mean in today’s world?  Nothing whatsoever.

Obviously, Washington is threatening the world not merely with war, but also with inflation.

After announcing a massive printing of Swiss francs to absorb the inflow of dollars and euros so that the exchange value of the franc would not rise further, the Swiss government announced that it would peg its franc to the euro.  That means that the Swiss will defend the pegged rate of exchange by printing enough francs to offset the inflows of euros.  I think that the Swiss chose the euro as the peg over the US dollar because the majority of Swiss exports are to Europe rather than to the US.

Years ago, China pegged its yuan to the US dollar, not to protect its currency from rising as a result of flight from the dollar, but in order to demonstrate that the money of what was seen as a questionable communist currency was “as good as the US dollar.”

Not long ago, China was forced off the fixed peg by the amount of Chinese money creation necessary to maintain the peg.  China substituted a “moving peg” that allows the Chinese currency to slowly appreciate against the dollar. The Chinese currency is rising as the dollar falls, but the “floating peg” is behind events.  Consequently, China’s currency is under-valued with regard to the “superpower” dollar, and China is importing inflation by having to create yuan in order to maintain the floating peg as the dollar is declining faster than the peg.

Oil producing countries such as Saudi Arabia and Qatar have their currencies in a fixed peg to the dollar.  If the dollar depreciates too much in currency markets, the price of oil tends to go up.  In other words, oil producers can compensate for US dollar devaluation by hiking the oil price of their main export.

So, we can begin to see what Putin means. If the Americans are irresponsible with their monetary policy, if American banks have loans and credit default swaps to threatened  European banks that require bailouts from the European Central Bank in order to protect the US banks as well as the solvency of the European private banks, if the price of oil, which is priced in dollars, goes up to the rest of the world because of US monetary irresponsibility, the entire world suffers from the Americans’ inability or unwillingness to put their house in order.

If anything, Putin understated the burden that America is on the world.

How much longer will the world put up with “the virtuous nation?”