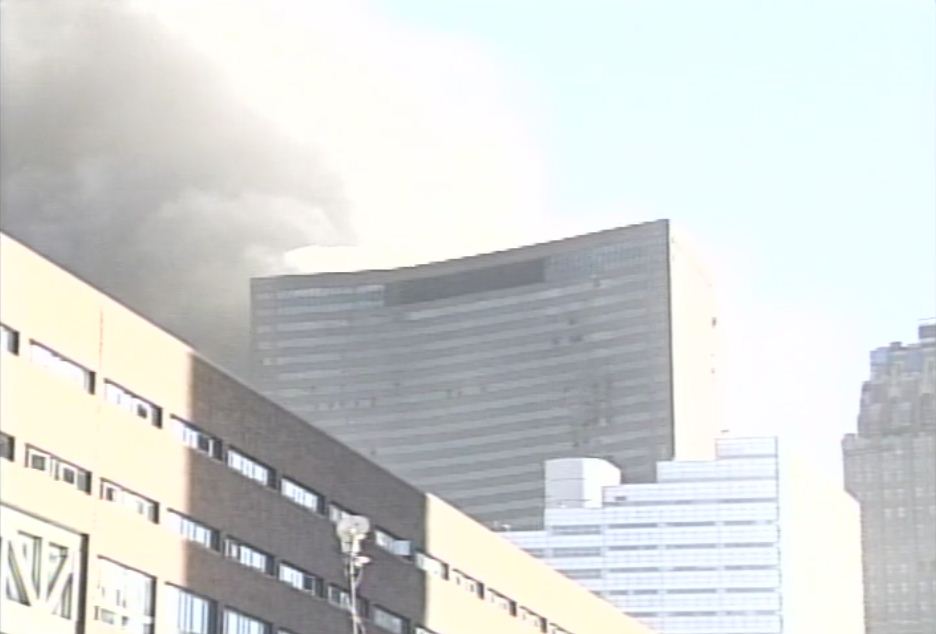 NIST's claim of a 5.4 second collapse over 18 stories for WTC 7 is not merely fallacious, but indicative of deliberate scientific fraud.

NIST, in its draft report for public comment, initially denied that WTC 7 collapsed at the acceleration of gravity with the claim that an overall collapse time of 5.4 seconds was 40 percent longer than a free-fall time of 3.9 seconds for the first 18 stories. After being confronted with analysis of the collapse clearly demonstrating that free-fall had occurred, NIST acknowledged this fact in its final report, yet still maintained that the overall collapse time was 5.4 seconds. NIST explained in the final report that this measurement was obtained by examining a single pixel of a video towards the center of the roofline. It is argued in this paper that NIST’s chosen methodology for determining the point in time representing the onset of global collapse is not merely fallacious, but indicative of a willful and deliberate effort to deceive the public and obfuscate the implications of free-fall through scientific fraud.