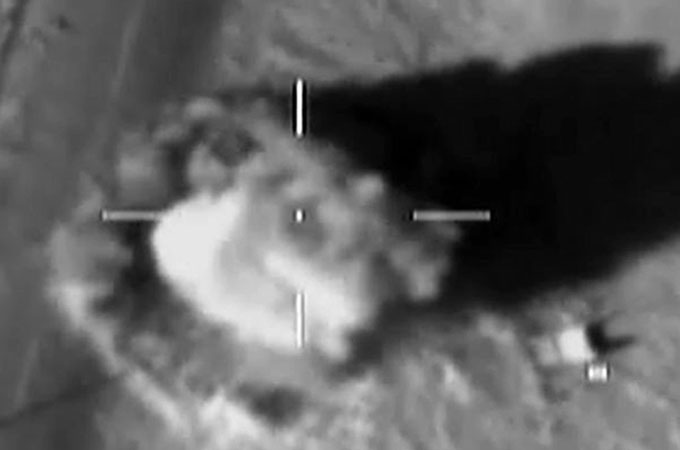 TRIPOLI — Briefly noted below are five recent instances of undisputed NATO bombings on Libyan civilians selected because they still among the most frequently discussed by residents of Tripoli.

On May 13, a peace delegation of Muslim religious leaders who had arrived in Breda to seek dialogue with fellow Sheiks from the east of Libya was bombed at 1:00 a.m. in their guesthouse by two MK 82 bombs.  Eleven were killed instantly and 14 were seriously injured. NATO claimed the building housed a “Command and Control Center.”  All witnesses and the hotel owner have vehemently denied this claim. This observer interviewed the leader of the delegation, Shiek Khalad Ali on three occasions, seeking details.  He is recovering from shrapnel wounds to his right leg and confirms the eye-witness accounts. NATO has offered the families compensation. 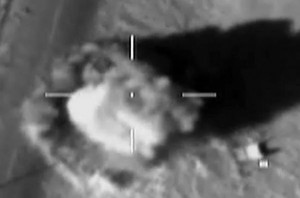 During the early morning of June 20, 8 missiles and bombs targeted the home of Khaled Al-Hamedi and his parents and family.  Fifteen family members and friends were killed, including Khaled’s pregnant wife, his sister and three of his children. NATO said it bombed the home because it was a military installation of some kind.  Witnesses, neighbors and independent observers deny there was ever any military installation or troop presence on the property.

In late June, on the main road west of Tripoli, a public bus with 12 passengers was hit by a TOW, missile killing all the passengers.  NATO claimed that public buses are being used to transport military personnel.  Foreign observers, including this one, unanimously aver that they have not seen military personnel in Tripoli, including tanks, APC’s, or even military equipment. Local police provide security in the cities and neighborhood watch teams cover the suburbs.

On June 6, at 2:30 a.m. the central administrative complex of the Higher Committee for Children in central Tripoli, two blocks from this observer’s hotel, was bombed with a total of 12 bombs/rockets. The complex housed the National Downs Syndrome center including its records and vital statistics office, the Crippled Women’s Foundation, the Crippled Children Center, and the National Diabetic Research Center.

On June 16, at 5:00 a.m., NATO bombed a private hotel in central Tripoli, killing three and destroying a restaurant and Shisha smoking bar.

According to doctors from the Sirte Central Hospital and the Libyan Lawyers Group representing the victims of NATO atrocities, who spoke during a briefing on July 8, numerous health issues have resulted from NATO’s attacks. Among these are an increase of strokes among the general population from five to twenty per month, a 300% increase in diabetes and high blood pressure from February 15 to June 15, 2011 compared with the same four month period in 2010.

Miscarriages in Libya are up dramatically, according to the Prelate of the Catholic Church in Libya, Giovanni Innocenzo Martinelli, one of the most popular religious leaders in this 99.5% Sunni Muslim country, who informed visitors that in one day at the Green Hospital in Tripoli, following NATO bombing runs in mid-March, there were 50 miscarriages and 40 deaths. These statistics were confirmed during a meeting with this observer on July 5 by Dr. Mohamed Milhat, cardiac specialist at the Libyan British Medical Center, who described the large increase in the number of citizens complaining of stress-related illnesses.

History will judge NATO harshly for its crimes. Hopefully the citizens of every NATO member state will work to end its mission so as to protect the civilian population of Libya.