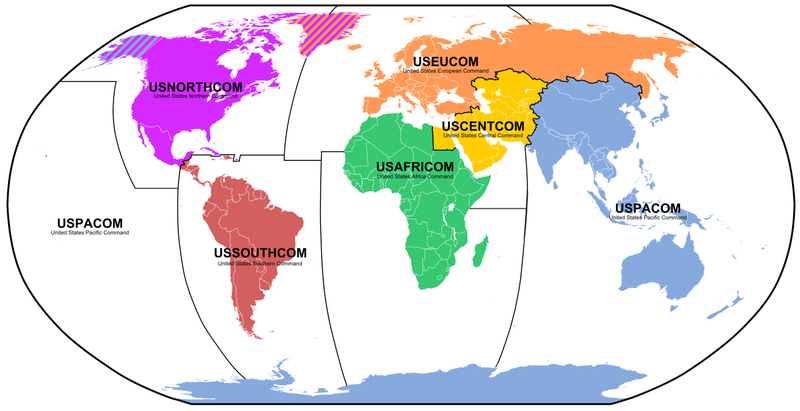 Transcend Media Service — Chandra Muzaffar, in his superb JUST Commentary for March 2011, argues for Gaddafi to step down, and adds that if he does, he may be remembered “for some of his outstanding accomplishments in the first decades of his rule – accomplishments such as the closure of the huge American air base in Libya in 1970; his nationalization of oil; the pivotal role he played in the reorganization of OPEC that enabled it to emerge as a powerful cartel challenging Western dominance over the oil industry; his massive man-made river project to irrigate desert land; his housing schemes for the low-income segment of society; and other infra-structure programmes.” All are absent from mainstream media today. 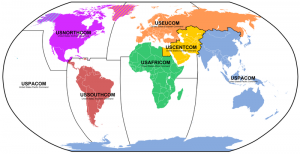 Add to the above Gaddafi’s role in shaping the Arab League, thwarted by the US-backed international military venture code-named Operation “Odysseus Dawn” (March 19–31, 2011) to enforce United Nations Security Council Resolution 1973; thereafter, it became Operation “Unified Protector” under NATO command. Add also Gaddafi’s role in the African Union, which he chaired from 2009 to 2010. He turned his attention south rather than east (Egypt, Saudi Arabia etc). And you have an answer to why the West, not only the USA, hated him from the very beginning. But then he became a victim of his own success – a dictator seeing himself as indispensable.

The recent pan-Arab revolt, described as the Arab Spring, has five characteristics. It is anti-autocratic, anti-kleptocratic (against greedy, corrupt governments), anti-imperialist, for youth and for women. Gaddafi’s profile is mixed, but not like Mubarak of Egypt or Ben-Ali of Tunisia, the two recently fallen rulers. Nor like for the Saudi Royal House and the Bahraini and Yemeni leaderships. Macro history (characterizing big, long-term historical trends) moves slowly. Nasser and Gaddafi set the course, but few would expect them to succeed immediately. They will both be remembered when the present Western dwarfs are forgotten.

The counter-revolution was planned a long time ago. The CIA set up the “National Front for the Salvation of Libya” (NFSL) way back in 1981, followed by the “Libyan National Army” (LNA), now known as the Benghazi rebels. On November 2, 2010, the Anglo-French agreement to attack Libya no later than January 30, 2011 was signed – for the first time since the attack on Egypt in October 1956. In all likelihood, the attack on Libya is equally ill-fated. We sense already that Obama is distancing himself from the French-led attack, transferring some of the imperial role on a France that exacted a high price for rejoining NATO as a full member (French demands included America’s acceptance of an independent European defense and a leading French role in NATO’s command structure). Is Sarkozy, le petit Napoléon, hoping to take over as the USA gets increasingly bankrupt, already servicing debt with 41 cents of every federal dollar spent? Well, we shall soon find out, but NATO is still under US command and the EU is still unable to formulate a joint independent policy.

The West sacrificed dispensable figures like Ben-Ali and Mubarak, and then used Libya to create a humanitarian emergency of their own making. Who kills more civilians with cluster bombs or depleted uranium? But in cities re-conquered by Gaddafi, no massacre has taken place so far, as Stephen M. Walt points out in Foreign Policy (See “Is America Addicted to War? The Top 5 Reasons Why We Keep Getting Into Foolish Fights,” April 4, 2011).

The alliance mobilized by the deeply Christian-Zionist Hillary Clinton to fight Gaddafi got “Yes” from 10 out of 15 UN Security Council members, while half of humanity (Brazil, Russia, India, China, and Germany) abstained. These member-states are neither against saving civilians nor for selective humanitarianism. In the Arab League, only 11 of 22 members voted – 9 in favor and Syria and Algeria against (Syria may be the next US target). Only Qatar and the United Arab Emirates participate militarily in the operation against Gaddafi. Qatar is displaying its usual ambiguity, and the UAE is totally unambiguous – pro-US.

This is NATO’s first African invasion (it has to be called as such) after several in Asia.

There was no attack on a NATO member-state. No common enemy, no real discussion, no vote, and no consensus within the Western alliance. Germany and Turkey are opposed and refuse any combat role. Turkey is involved in complex mediation, with Prime Minister Recep Tayyip Erdogan focusing his efforts on Gaddafi, and Foreign Minister Ahmet Davutoglu on the rebel-held Benghazi. Other factors in the background:Gaddafi seems to have wanted to switch from Western oil companies to Russian, Indian and Chinese companies, just as Saddam Hussein of Iraq had moved from dollars to euros; anti-Gaddafi forces in Benghazi say that when they have won, oil contracts will be awarded to those who helped them.

The key to this whole exercise is control of Africa, which in 1956 was still mainly owned by Britain and France. Libya had become an Italian colony way back in 1911. Now, Africa’s union is posing a threat. African nations are asserting their independence, and developing ties with China. NATO wants to control Africa through the United States African Command (AFRICOM) and European Command (EUCOM) – all synonyms for the Pentagon. This is where Libya enters, in rejecting AFRICOM, with Sudan, Eritrea, Zimbabwe and the Ivory Coast. These countries are to be subdued for not allowing US bases.

The Libyan action may put Africa on fire. Watch Turkey and Africans mediating, Libya eventually democratizing and Gaddafi stepping down to an honorary position, but staying in the country. Of course, Benghazi has rejected this, as has the NATO secretary general, Anders Fogh Rasmussen, who wants Gaddafi in the International Criminal Court.

Johan Galtung is a distinguished Norwegian scholar, founder of the discipline of peace and conflict studies and of TRANSCEND International (www.transcend.org), a conflict resolution network.