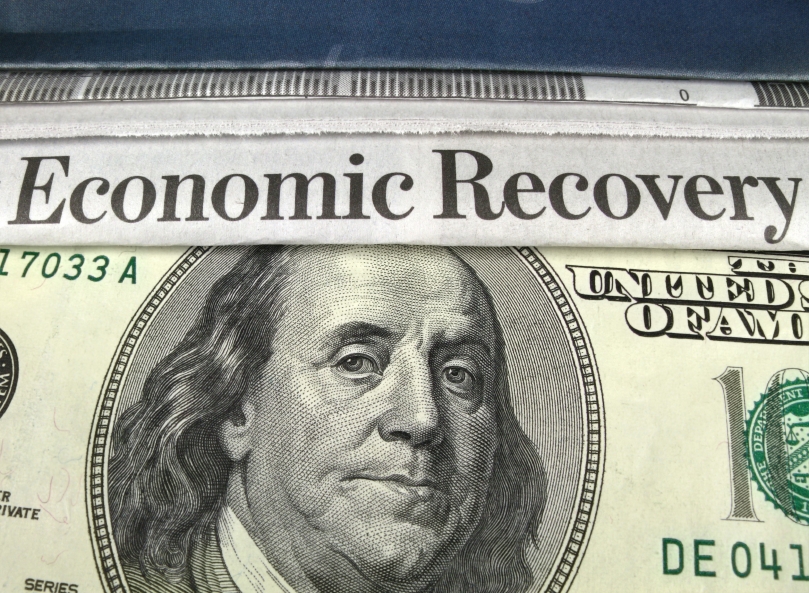 While the economists lied the US economy died

On August 17, Bloomberg reported a US government release that industrial production rose twice as much as forecast, climbing 1 percent. Bloomberg interpreted this to mean that “increased business investment is propelling the gains in manufacturing, which accounts for 11 percent of the world’s largest economy.”

Let’s look at this through the lens of statistician John Williams of shadowstats.com.

Williams reports that “the primary driver of a 1.0% monthly gain in seasonally-adjusted July industrial production” was “warped seasonal factors” caused by “the irregular patterns in U.S. auto production in the last two years.” Industrial production “shrank by 1.0% before seasonal adjustments.” 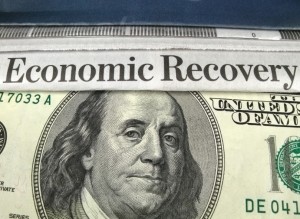 If the government and Bloomberg had announced that industrial production fell by 1.0% in July, would the stock market have risen 104 points on August 17?

Think about that. Wall Street and shareholders and executives of transnational corporations have made billions by moving 39% of US manufacturing offshore to boost the GDP and employment of foreign countries, such as China, while impoverishing their former American work force. Congress and the economics profession have cheered this on as “the New Economy.”

Bought-and-paid-for-economists told us that “the new economy” would make us all rich, and so did the financial press. We were well rid, they claimed, of the “old” industries and manufactures, the departure of which destroyed the tax base of so many American cities and states and the livelihood of millions of Americans.

The bought-and-paid-for-economists got all the media forums for a decade. While they lied, the US economy died.

Now, back to statistical deception.  On August 17 the census Bureau reported a small gain in July 2010 residential construction housing starts.  More hope orchestrated.  In fact, the “gain,” as John Williams reports, was due to a large downward revision” in June’s reporting. The reported July “gain” would “have been a contraction” without the downward revision in June’s “gain.”

So, the overestimate of June housing not only made June look good, but also the downward correction of the June number makes July look good, because starts rose above the corrected June number. The same manipulation is likely to happen again next month.

We now have an all-time high of Americans on food stamps, 40.8 million people, about 14% of the population. By next year the government estimates that food stamp dependency will rise to 43 million Americans. So last week Congress cut food stamp benefits.  Let them eat cake.

Wherever one looks–food stamps, home foreclosures, bankrupted states, mounting joblessness, the message to long-suffering Americans from “their government” is the same: go eat cake, while we fight wars for Israel that enrich the military/security complex and while we bail out banksters whose annual incomes are in the tens of millions of dollars and up.

It is impossible to get any truth out of the US government about anything. If private companies used US government accounting, the executives would be prosecuted, convicted, and incarcerated.

“Our government” is committed to fighting wars to enrich the military/security complex and Israel’s territorial expansion at the expense of cuts in Social Security and Medicare.

All most members of Congress, especially Republicans, want to do is to pay for the pointless wars by cutting Social Security and Medicare.

When they worry about the deficit, it is usually Social Security and Medicare–so-called “entitlements” that are in the crosshairs.

You don’t have to be smart to see that Wall Street’s and the government’s response to the amazing US budget deficit is not to stop the senseless wars and bailouts of mega-millionaires, but to cut “entitlements.”

Compare this fact with the number you read from the financial press. Right now, if measured according to the methodology of 1980, the US unemployment rate is about 22%.  Thus, the reported rate of unemployment hides more than half of the unemployed.

And Secretary Treasury Tim Geithner welcomed us in the August 2 NewYork Times to “the recovery.”