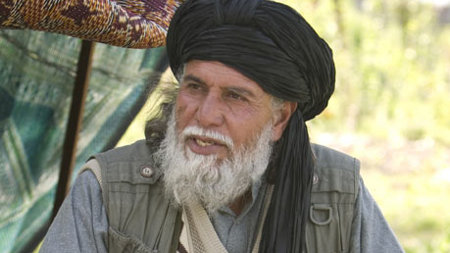 ISLAMABAD, Sept. 23 – After the arrest of Tehrik-e-Taliban Pakistan (TTP) spokesman Muslim Khan, security forces deployed in Pakistan’s Malakand Division have started tracking other TTP leaders. The latest catch was one Abu Fraj, who was nabbed Tuesday.

According to Swat Media Cell, “security forces have intensified their search and nab operations in Malakand. Abu Fraj, with Pakistani name Nasim Shah, was arrested, but the intelligence outfits have given no hint as to where he was being kept and questioned.”

Meanwhile, troops of the Pakistan Army deployed in Malkand Division have discovered new tunnels that were used by TTP militants as arms and ammunition depots.

Due to the Eid holiday, officials were not available to make any comment about Fraj’s nationality.

Earlier this week, U.S. drone fire killed one Ilyas Kashmiri in North Waziristan. Kashmiri had served in the Pakistan Army’s Special Services Group. He had left the Army and joined the TTP under its now slain former leader, Baitullah Mehsud.