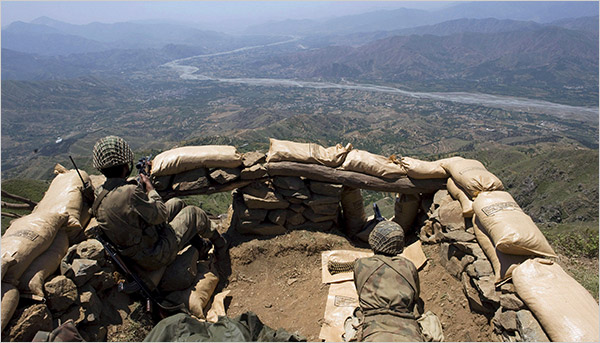 ISLAMABAD, June 22- A well placed official of the Interior Ministry, on the condition of anonymity, told Arab News here Monday, “We have received confirmed intelligence reports that terrorists after suffering defeats after defeats in Malakand and South Waziristan have now planned to use Burqa-clad women as suicide bombers.”

The official said it will be bit difficult for security officers to detect such bombers but Federal and provincial governments were making adequate plans to prevent women in Burqa “making their way to important places”.

Meanwhile Federal Interior Minister Rehman Malik told media that security forces have put a cordon around the chief of Tehrik-e-Taliban Pakistan (TTP) in Swat, Maulana Fazlullah. Malik said reports are being received of that Fazlullah has been injured. 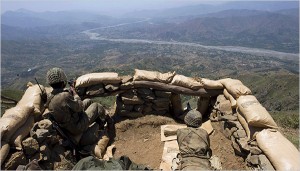 Prime Minister Yousuf Raza Gilani had earlier said that the most of the TTP Swat leadership had been crushed.

He also said that silence is being maintained regarding Fazlullah but information about his fate will be gathered and made public.

“Eleven militants were killed and four others wounded when fighter jets pounded the compound of a local tribesman Malik Ameer in Kaniguram village, which was being used by militants,” a security official in the area said.