The 2019 Pan-Armenian Games Have Dimmed Prospects for Peace 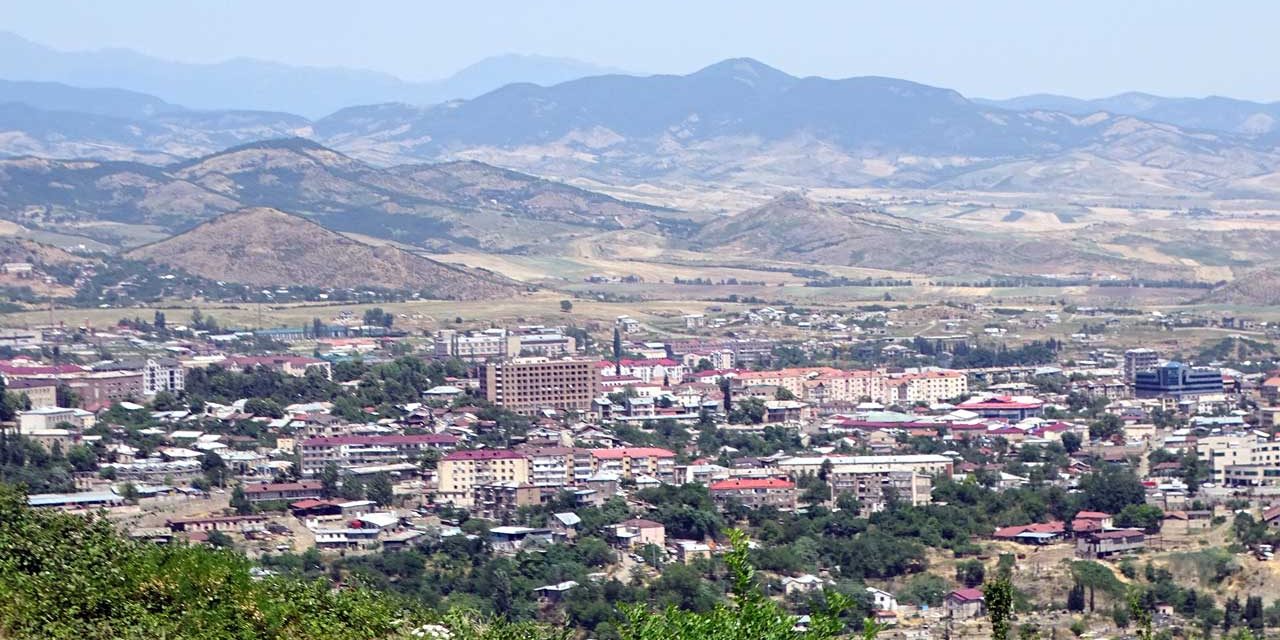 By holding the Pan-Armenian Games in Nagorno-Karabakh, a disputed region of former Soviet states, Armenia has threatened the tenuous peace in the area.

Imagine the international outcry if India were to hold a large athletic competition with the Indian diaspora in the Kashmir province. Well, a similar scenario recently unfolded in the volatile South Caucuses with the Pan-Armenian Games kicking off in the disputed lands of Nagorno Karabakh, and hasn’t been much global condemnation. Why not?

Economics may be a factor. Nagorno Karabakh lies within the internationally recognized boundaries of the State of Azerbaijan, a resource-rich country in the Caspian basin. Neighboring Armenia, by contrast, is a landlocked economy claiming war-torn regions like Nagorno Karabakh, home to four successive conflicts since 1988. Nagorno Karabakh and the seven surrounding districts where many Armenians live constitute the self-proclaimed “Republic of Artsakh”.

Karabakh Armenians, with the help of Republic of Armenia forces and, reportedly, Russian armed forces, have successfully captured up to 20 percent of the territory within Azerbaijan’s internationally recognized borders. Since signing a ceasefire agreement, the parties have tried to resolve the conflict peacefully with the help of the Organization for Security and Cooperation in Europe (OSCE) Minks Group co-chaired by the United States, Russia and France. No substantial progress has been made. In fact, hostilities resumed in 2008 and 2016, nearly bringing the sides to an all-out-war.

Hosting the Pan-Armenian Games in the disputed Nagorno Karabakh allows the Armenian leadership to declare victory in this historical, ethnic and geographic conflict. This self-declared victory could come with a price—a more muscular military posture from Azerbaijan. Politicizing sports discredits the Pan-Armenian Games as propaganda catered to Armenians at the expense of the athletes competing and progress in peace talks.

Armenia, like many other countries with large diasporas, has invested in significant projects to unify Armenians around the world. Modeled after the modern Olympics, the Since 1999, every two years, the Pan-Armenian Games seek to bring ethnic Armenian athletes in the diaspora to Armenia to generate interest in their homeland and boost tourism. According to Armenian media, the number of Armenian athletes from abroad have steadily grown over the past two decades. According to estimates, 5,300 athletes from 161 countries participated in the Games recently held August 6-17.

This year, the competition for land was staged as a main event. For the first time, the opening of the Games is being held in unrecognized Nagorno Karabakh. Armenia’s new Prime Minister, Nikol Pashinyan, who came to power last year on the heels of a popular revolution, is taking the Nagorno Karabakh conflict into unchartered territory. Although the territory is not recognized as an independent state by any UN member countries and is widely considered occupied, Armenia sought to attract more than 5,000 international visitors to the games, despite the outcry from Azerbaijan and repeated warnings from various governments, including a travel advisory from the U.S. State Department not to travel into a conflict zone.

Nagorno Karabakh and the other separatist enclaves in the region have sought international recognition from UN member states over the last three decades, but to no avail. Tourism incentives and sports competitions like the Pan-Armenian Games are designed to attract attention and potential investments. In the past, Karabakh Armenians have held various tournaments, including football cups among unrecognized states—because no UN-recognized countries would get involved—to boost the entity’s images. None of these games have produced the desired result.

Prime Minister Pashinyan’s speech in Nagorno Karabakh, on the eve of the opening of the Games, speaks volumes about the new Armenian government’s aims. At a rally with thousands of people, Pashinyan delivered a veritable pep-talk to Armenians the world over laying out an ambitious vision for Armenia. The Prime Minister said that by 2050, Armenia would increase its population to at least 5 million people (from about 3 million people), create 1.5 million jobs, and eliminate poverty. He also vowed to start transforming Armenia into an industrial country, increase its gross domestic product 15-fold, and have at least five Armenian technological companies whose worth will surpass $10 billion. Pashinyan said that salaries in Armenia would grow seven-fold. When it comes to security, Armenia would “rank at least in the top 20 list of the most combat ready armies of the world and have intelligent services ranking in the top 10 list.”

This lofty economic vision will only be possible through peace with neighboring Azerbaijan and Turkey. This speech was designed to galvanize the Armenian Diaspora about a future Armenia that annexes Nagorno Karabakh, yet distances itself even further from a peace agreement. Prime Minister Pashinyan, like preceding administrations, understands that the Armenian diaspora with its financial contributions are the backbone of Armenia’s economy and sustaining the presence of Armenian troops in Nagorno Karabakh. These measures appealing to sensitivities of nationalist circles across the Armenian diaspora, should, in Pashinyan’s estimation, generate new investments in the Armenian economy.

Thus, sports in Armenia’s reality are a larger competition for much-needed foreign currency to salvage a struggling landlocked Armenian economy in the wake of growing discontent over the mismanagement of national budget and breaking promises of the revolutionary Prime Minister Nikol Pashinyan. The Pan-Armenian Games medals have been awarded and its athletes have returned to their home countries, the struggle for Nagorno Karabakh will continue. People will resume their lives in a state of neither peace, nor war. In the end, the Games could severely damage the peace process and encourage Azerbaijan to invest more in its army, switching to a more aggressive military strategy. The future will tell what the real outcome of the Games will be, but for now, Armenia might as well bask in the glory of its self-declared victory. 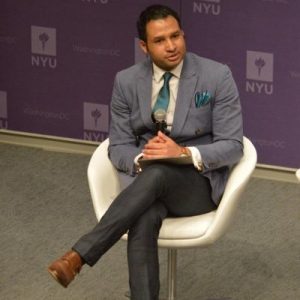 Geovanny Vicente Romero is a columnist for CNN based in Washington, DC. He is a political strategist, international consultant and lecturer. He’s published many articles on development, human rights, governance, democracy, elections, the environment, as well as the role of women in a society. He is the founder of the Dominican Republic Center of Public Policy, Leadership and Development (CPDL-RD). Geovanny has a masters degree from The George Washington University in political communications and strategic governance. Reach him on Twitter @GeovannyVicentR.