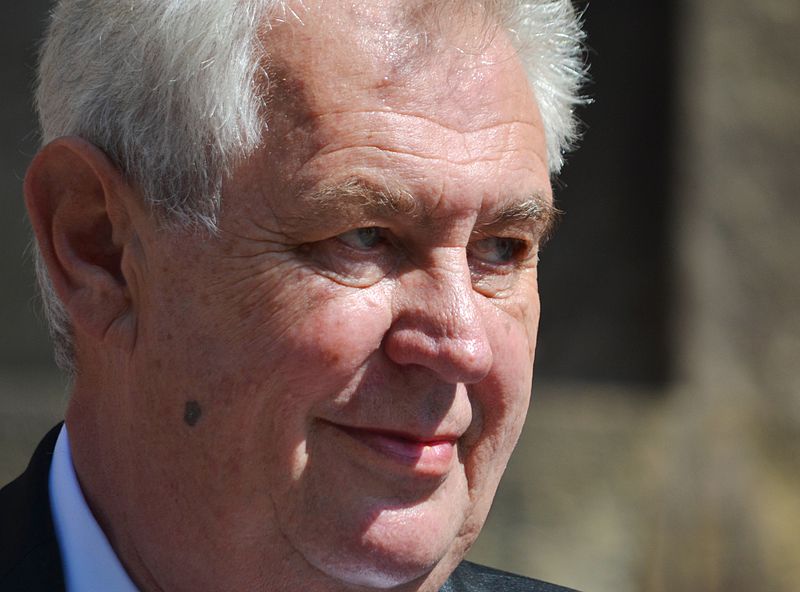 European governments are regarded by Washington as vassals who behave according to Washington’s wishes.

As readers know, I have emphasized for years that European governments are regarded by Washington as vassals who behave according to Washington’s wishes.  It has been 70 years—two or three generations—since former world powers, such as Great Britain and Germany had an independent foreign policy.

In addition to this ignobility, European governments are also vassals to the EU, so on the sovereignty front European countries are twice damned.  They simply have no sovereignty.

This is why it is so easy for Washington to spin a web of lies and drive its vassals into a “crisis” with Russia that does not serve the interests of Europeans.  Washington’s European puppets don’t count.  Only Washington counts.

Next month is Russia’s Victory Day celebration over Nazi Germany.  Washington has told its puppets not to attend, and many including German chancellor Merkel have complied with their overlord’s demand.  But not the President of the Czech Republic.

Of course Washington and its corrupt court historians are at work revising the history of World War II in order to cleanse the record of Russia’s victory over Germany.  Of course, everyone in Europe knows that this is just another Washington attempt to control all explanations regardless of the facts, but vassals are accustomed to vassalage and its humiliations.  Proud peoples are not what Europeans any longer are.

Petr Hajek, who served as an advisor to former Czech president Vaclav Klaus, said that the US ambassador thinks he is the governor of a conquered territory issuing orders to the locals and that previous ambassadors from Washington had the same idea:

“President Zeman’s position rejecting the advice of the US ambassador is the only possible adequate response. Our country’s leader has carried himself as the President of the Czech Republic, and not as the head of a protectorate of the United States.”

You can read the stories here: