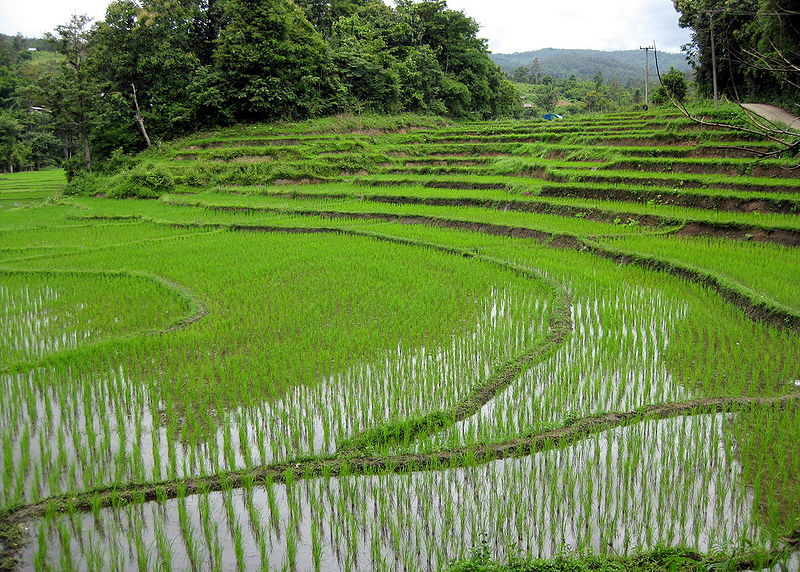 In the West, regimes are judged according to their proximity to parliamentary democracy, which in particular entails regular elections. No matter how sound a regime, how committed its leaders, or how prosperous and well-disposed its people; if there is not adherence to the rule of parliamentary electioneering, then that can be sufficient for a regime to be marked for change. General elections are now scheduled for Thailand in July. 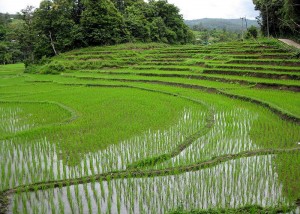 Russia is marked for more change because it is still regarded as too “authoritarian,” especially given the actions taken against oligarchs. Myanmar is targeted for change because its authoritarian system pursues a policy of economic self-sufficiency, with the Western-backed opposition aiming to install a market economy.[1] Likewise with the Libyan regime based on the “Third Universal Theory,”[2] which for decades has not only brought the Libyans more effective means of representation from the grass-roots upward than any Western-style parliamentary electoral jiggery-pokery based on shadow-boxing parties, but has a social system far superior for its citizens than possibly any in the Western world.[3] What amount of folly and destitution has been caused in the name of “democracy,” generally leading to plutocracy? We’ve seen it in South Africa, where Saint Nelson, in the name of democracy, handed the resources of that country over to the “free market.” We saw it in Kosovo, and even in Zimbabwe where, despite the murderous rampage of the “veterans” and the “comrades” against the remaining white farmers, in the name of “equality”, the biggest landowners are a few white-skinned plutocrats who fill the coffers of Mugabe’s party.[4]

In September 2010 Thailand was subjected to an abortive “color revolution” spearheaded by the so-called “Red Shirts.” The main opposition contender is the Puea Thai party, loyal to Thaksin Shinawatra, a billionaire businessman, who was ousted as Prime Minister by a military coup in 2006, and whose regime was rampant with corruption. Yingluck, Thaksin’s sister, is the party’s prime ministerial candidate.[5]

The red-shirted rioters who caused such chaos on the streets of Thailand last year were well funded. Thailand’s Centre for the Resolution of the Emergency Situation (CRES) investigated the huge amounts of funding received by the Red Shirts and the United Front for Democracy Against Dictatorship. While this was criticized for having cast its net too widely,[6] the indications are nonetheless that Big Business poured huge sums into the oppositionist movement, including the Red Shirt rioters: “Substantial funds were certainly involved in organizing such an extended mass rally in the heart of Bangkok. At issue is whether these presumed funds were attributable to all of the 83 entities and individuals to the tune of 152 billion baht.”[7]

In July 2010, as the Red Shirts became more violent, a leader in exile jubilantly stated to ABC (Australian Broadcasting Corporation) Lateline that the movement was now being funded with substantial amounts from outside – non-Thai – sources. The ABC questions posed to Jakropob Penkair, “a senior leader of the Red Shirts,” ran in part:

JAKROPOB PENKAIR: … We have been receiving, in a more natural way than before – in other words, we have had such a controlled system before, and then it’s quite a relief to see that in the past year, there are a lot more universal support too of course, but we have the duty to make it clearer to the people out there, especially foreigners.

ZOE DANIEL: So, you’re saying that others are donating financially to the cause to keep you going?

While the CRES moves against money laundering, mostly involving Thai oppositionists and business connections,[9] what the Jakropob Penkair statement with ABC Nightline reveals is that funding goes well beyond wealthy Thais, and is provided mainly from “international” sources.

Of Thaksin, the hero of the oppositionist forces, the well-informed Tony Cartalucci writes that, at the moment Thaksin’s regime was being toppled by the military in 2006, he was lecturing before the Council on Foreign Relations in New York.[10] Thaksin, states Cartalucci, was an adviser to the globalist NGO Carlyle Group. Since his overthrow, he has been represented by James Baker (Carlyle Group) of the Baker Botts law firm; the International Crisis Group’s Kenneth Edelman, whose firm is a corporate sponsor of Movements.org, one of the primary globalist bodies responsible for the “Arab Spring;”[11] Robert Blackwill, a member of the globalist think tank, the Belfer Center; [12]and Robert Amsterdam, whose firm is a corporate member of Chatham House.[13] Thaksin is obviously well-connected, as have been previous “velvet/color revolution” leaders-in-waiting such as Mohammed ElBaradei.

The above named Robert D Blackwill, who served as a National Security Adviser in the administration of George W. Bush, heads Barbour Griffith and Rogers, a lobby firm that was used by Bush. Thaksin secured the services of the Blackwill and the other firms back in 2007, shortly after his being deposed. At the time, The New York Times reported:

In recent months, Mr. Thaksin has been traveling through Asia, from Hong Kong to Bali to China to Singapore to Japan, meeting with supporters and keeping his name in the newspapers at home.

He is represented in Washington by Barbour Griffith & Rogers, a prominent lobbying firm, and he has hired the public relations firm Edelman of New York to help arrange meetings with the news media.

In a telephone interview from Hong Kong, Alan VanderMolen, vice president for Asia and the Pacific at Edelman, said, “We’re working with him in his capacity as a private citizen and supporting some media outreach to support his efforts to return to Thailand.”[14]

Given the globalist involvements of Blackwill and Kenneth Edelman, it seems reasonable to conclude that their interest in Thaksin is something more profound than adding to the coinage of their weekly pay-packets.

As the military were about to intervene in Thailand, Thaksin was outlining his vision for his country before the globalist luminaries of the Council of Foreign Relations in New York:

As for the Red Shirts, their choice of color might be more literal than supposed. Their propaganda alludes to communist themes, is anti-royalist, and feigns anti-capitalism. Note that, despite the anti-capitalist rhetoric, their hero remains Thaksin. One Red Shirt poster alludes to the murder of the Czar and his family.[16] So why would the globalist plutocrats back a movement that has communistic rhetoric? There are numerous threats of violence that will be meted out if the Red Shirts do not get there way.[17] One article lauds the revolt in Tunisia as an example to Thailand.[18] The propaganda is pervaded by denunciations of the monarchy, yet there is indignation when the Government acts against those who contravene the laws against anti-monarchist agitation. The so-called “Red Power” propaganda, while stating its commitment to Thaksin, is inflammatory, with frequent implications of violence.