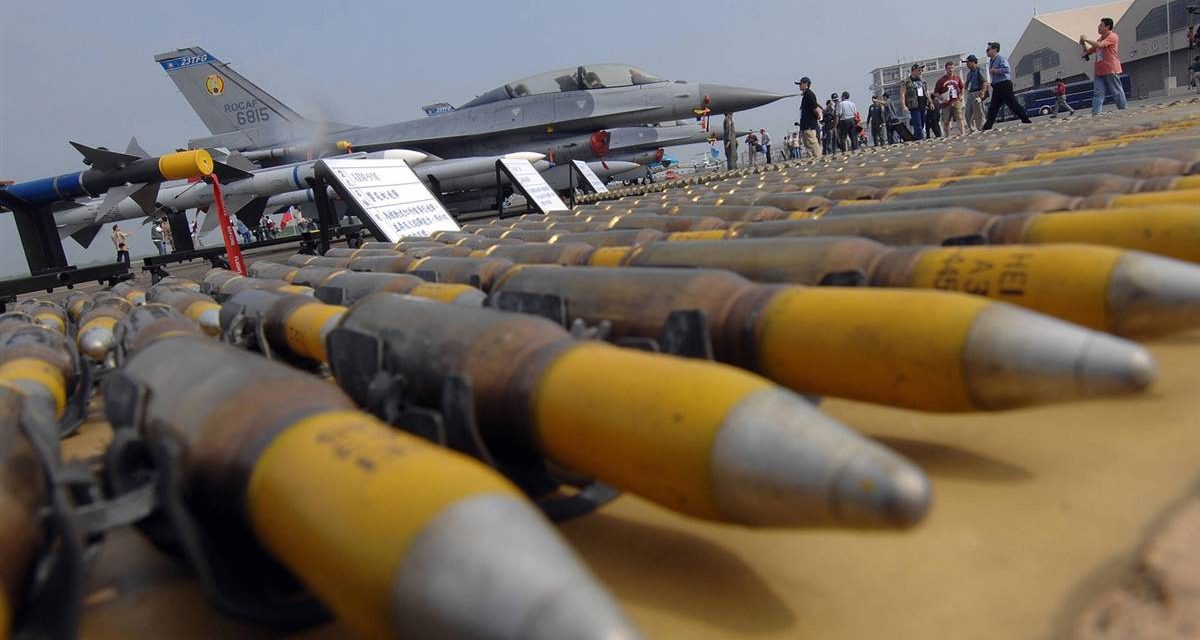 In the United States, policy makers and advocacy groups have lobbied for defense spending cuts. On September 14, 2010, Defense Secretary Robert Gates announced a 5-year plan to reduce military spending by the Department of Defense beginning in 2012, for a total reduction of $100 billon. In June of this year, a commission formed by Rep. Barney Frank published a report on how to reduce military spending by $1 trillion over the next decade.  Later in the summer, The Peace Economy Project, an organization that advocates for “reducing military spending in favor of social and infrastructure needs”, sent their staff to the Capital with an appeal to Congress asking that the body reduce military spending in favor of funding our communities.  While such reductions have not yet been achieved, contention to increases in U.S. military expenditures continues to grow.  As vocal dissent increases, however, a glance at the other side of the globe shows that calls for reducing military spending require an increased level of sophistication in order to avoid unintended conflicts. 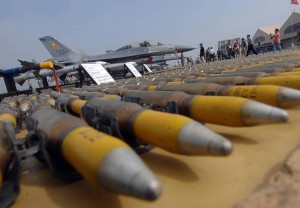 Arms Peddler to the Globe

According to the Congressional Research Center, arms transfer agreements between the U.S. and developing countries climbed from $12.4 billion in 2007 to $29.6 billion in 2008. Russia ranks second in arms transfers with agreements totaling just $3.3 billion. Compared to the rest of the world, the U.S. is by far the most dominant weapons dealer in the developing world. Arms contracts with developing countries have raised little opposition from members of the U.S. government on either side of the aisle. After helping to secure a $30 billion Boeing defense deal with Saudi Arabia, Republican congressman Todd Akin’s press official told Bill McClellan of the St. Louis Post Dispatch that the congressman was supportive of the deal, and “you have to look at the overall balance of power in the region.” Boeing expects to generate 25 percent of its revenue from outside the U.S. within 5 years.

Recent Indian military purchases from U.S. defense contractors have enflamed tensions along their Chinese and Pakistani borders.  In 2009, Secretary of State, Hillary Clinton, issued a joint statement with India stating that both sides are committed to “mutually beneficial cooperation in the field of defense.” Although most government officials in the U.S. support arms sales to India, the increased sales, facilitated by the U.S. government and profiting the Boeing Corporation, have compromised strategic American interests in China, Pakistan, and Afghanistan.  Why the recent interest in these arms purchases, though?

India is a growing economic power, producing a GDP of $3.57 trillion in 2009. While India’s economy is still less than half the size of China’s, India’s growth rate from 2004-2010 has averaged 8.8 percent, reflecting India’s potential to continue growing over the next ten years. With this newfound economic growth, the country is now looking to expand its military capabilities.  India’s 2002-2003 military budget was $15 billion; today, its military budget is close to $30 billion.

India’s military spending is modest compared to the U.S. defense budget of $719 billion and China’s of $90-150 billion, but India’s military purchases from the U.S. defense industry over the past two years have been ambitious.  From 2002-2009 India ranked second in overall defense trade agreements with the United States, and two large deals have been inked in the past two years.  In 2009, India made a deal for eight Boeing P-81 maritime patrol aircraft worth $2.1 billion. In April of this year, the U.S. and India agreed on a sale of 10 Boeing C-17 Globemaster III Aircrafts. This $5.8 billion deal is the largest defense deal with India in U.S. history, but relations have not always been so cozy.

From Condemnation to Cooperation

Prior to 2000, the United States and India’s relationship was mixed with cooperation and condemnation. In December of 1953, President Dwight Eisenhower spoke to the United Nations about a new initiative called Atoms for Peace.  The program would give developing countries access to nuclear technology for peaceful purposes.   India was one of the developing countries that the U.S. assisted through the new program.  But the relationship between the U.S. and India shifted after India refused to sign the Nuclear Non-Proliferation Treaty (NPT) and test fired its first nuclear weapon in 1974.  Since 1974, the U.S. held the position that they would not help India attain nuclear energy if the country was not a member of the Nuclear Non-Proliferation Treaty and party to all IAEA safeguards.

After September 11, 2001, though, the U.S. and India’s relationship gained strength. India offered the U.S. use of Indian military bases for its counterterrorism operations.  In a 2001 meeting between President Bush and India’s Prime Minister Vajpayee, the two agreed to broaden ties in many areas that included “regional security, space and scientific collaboration, civilian nuclear safety, and broadened economic ties.”

July 18, 2005 marked the culmination of the strategic partnership, as the United States and India announced a new “Civil Nuclear Cooperation.”  The agreement, according to the U.S. State Department, allows the two countries to create a partnership for nuclear power enrichment. This means that U.S. nuclear companies will now be able to contract with India to create nuclear power equipment and facilities, and the International Atomic Energy Administration (IAEA) will be able to safeguard the process to some extent.

Why Cooperation with India?

There are many theories as to why the U.S. is now cooperating with India after years of condemnation for its nuclear ambitions.   First, the cooperation may balance the power of China in Asia.  China has the third largest GDP in the world behind the European Union and the United States.  Many believe that China will compete with the U.S. as the current lone superpower, creating a bi-polar world similar to the Soviet Union and the U.S. during the Cold War.

Bill Emmott, in his book Rivals: How the Power Struggle between China, India and Japan will Shape our World, writes that the only explanation for India’s exceptional treatment for issues like the U.S. nuclear cooperation can be attributed to the U.S. attempt to balance power.  “Where Nixon had used China to balance the Soviet Union, Bush was using India to balance China.”

John Mearsheimer, Political Science professor at the University of Chicago, says that the U.S. is leading the balancing coalition in Asia. India, Japan and Russia are “worried about China’s ascendancy and are looking for ways to contain it.” India has been willing to help the United States in its efforts to balance the power in Asia because India, along with other nations, are fearful of China’s rise and are willing to work with the U.S. to contain China.

In contrast to these views, the popular thesis, Structural Realism After the Cold War, by political theorist Kenneth Waltz, explains that the U.S. is not looking to balance or share power with other countries.   With regard to China, he writes, “when Americans speak of preserving the balance of power in East Asia through their military presence, the Chinese understandably take this to mean that they intend to maintain the strategic hegemony they now enjoy in the absence of such balance.” The U.S. continues to enjoy the dominance that it has on the world stage and will work tirelessly to maintain that power. 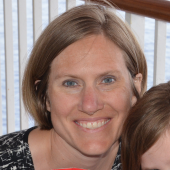 Amanda Boettcher currently does research for the St. Louis based Peace Economy Project. She is also currently in the Masters International Relations program at Webster University.